Oil Revenues to be Diverted from West to East Libya 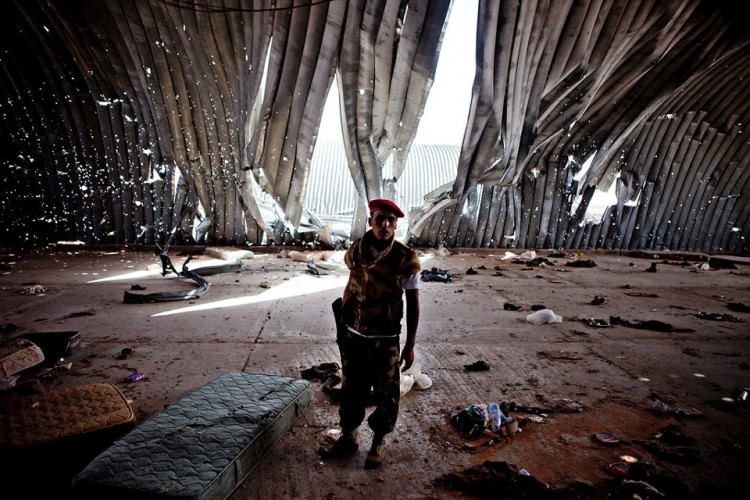 Libya’s internationally recognized government said it plans to open a bank account abroad to deposit oil revenues, hoping to divert proceeds from the industry away from the country’s rival administration in Tripoli.

Crude revenues are at the heart of a battle for control of the North African OPEC producer that has pitted the two rival camps and their respective armed forces against each other four years after the fall of Muammar Gaddafi.

Prime Minister Abdullah al-Thinni’s government, which is based in the east, has gradually released details about a new payment system for the oil sector, but analysts say it may struggle to convince international traders it is legally entitled to claim ownership of Libyan crude.

Until now oil sales and revenues have gone through Libya’s central bank and the National Oil Corporation (NOC) in Tripoli, which says it wants to stay out of the conflict between the two governments.

Thinni’s decision, announced in a statement late Saturday, authorized his government’s parallel NOC to open a separate bank account in the United Arab Emirates for oil revenues and to seek independent oil sales.

It would also open representative offices of its NOC in the United States, Britain and Germany, and carry out swaps of Libyan crude for refined products and fuel to provide basic supplies.

Seeking separate oil transactions would likely exacerbate the conflict with the Tripoli administration, which was set up by Libyan Dawn forces who took over the capital in the summer and forced Thinni’s government to withdraw to the east.

Introducing a new payment mechanism would also mean breaking up the central bank system, which has processed oil exports though accounts used by buyers for decades, and which is the only source of hard currency for importers.

The bank is one of the last institutions left untouched by the power struggle, paying public salaries across the country, including those of the armed groups on the state payroll who are fighting on both sides in the conflict.

The United Nations is trying to broker a peace deal between the two factions to form a unity government, sign up to a lasting ceasefire and get Libya’s constitutional transition to democracy back on track.

The infighting, between two loose coalitions of former anti-Gaddafi rebel brigades who have turned on one another, is being further complicated by the growing influence of Islamist militants who have allied themselves with Islamic State.