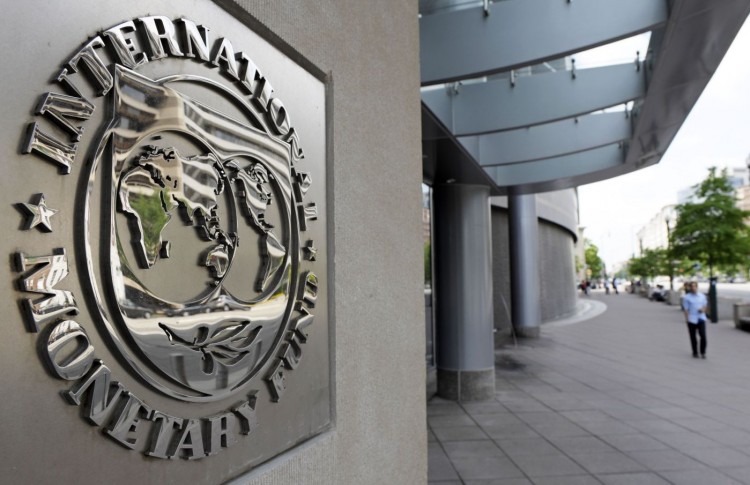 Kuwait has sought help from the International Monetary Fund (IMF) to introduce corporate taxes in a bid to diversify revenue in the face of falling oil prices, a senior government official said.

“The IMF will prepare a preliminary report on how to impose taxes on companies in Kuwait,” Commerce and Industry Minister Abdulmohsen Al Mudej said after a meeting with IMF representatives, reported the Gulf Daily News, our sister publication.

The two sides discussed ways of introducing corporate taxes for Kuwaiti and foreign companies operating in the oil-rich Gulf state after the recent introduction of a new corporate law, the minister pointed out.

Kuwait currently imposes no taxes on local companies, Kuwaiti citizens and expatriates but it requires foreign firms to pay 15% tax on their profits.

The IMF has in the past advised Kuwait to subject local companies to corporate tax as part of a series of measures aimed at boosting non-oil revenues and cutting spending.

Kuwait has posted a budget surplus in each of the past 15 fiscal years due to high oil prices but has also increased public spending from under $13 billion to more than $77 billion this fiscal year, mostly on wages and subsidies.

Earlier this year, the country stopped diesel, kerosene and aviation fuel subsidies and the finance ministry is considering similar measures for petrol, electricity and water.

Oil income contributed around 94% of Kuwait’s public revenues but the sharp drop in prices is expected to substantially reduce its income.

Kuwait’s revenues in the first 10 months of the current fiscal year dropped 16% to $74.5 billion compared to $88.8 billion last year, according to finance ministry figures.

The emirate is however forecast to end this fiscal year with a surplus  albeit smaller than usual” for the 16th year in a row.