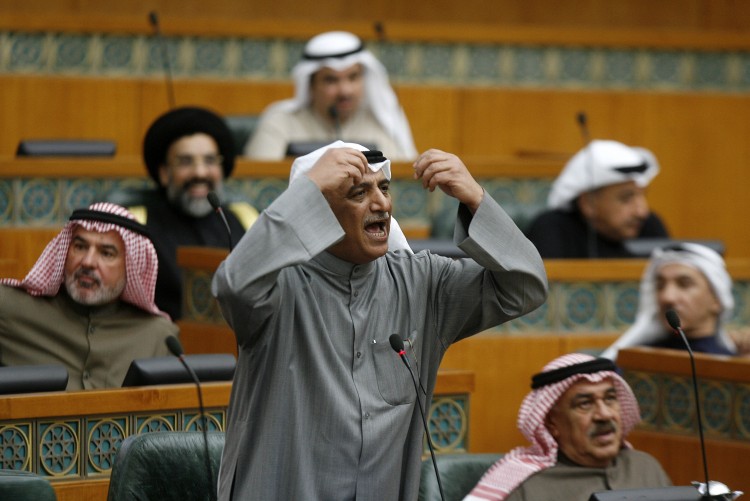 The surplus totalled KD10.6 billion  ($35.9 billion) between April and December, down from KD14.3 billion a year earlier.

The plunge in oil prices since last June has squeezed state finances and if Brent crude stays at its current level of around $60 a barrel in the coming year, some analysts believe Kuwait could run a budget deficit or come close to it.

NBK, the country’s largest bank, predicted the surplus for the full fiscal year to the end of March would total KD4.1 billion, the smallest surplus in six years, though it would still be large by international standards at 8.7% of gross domestic product.

Government spending rose 10% to KD10.6 billion in the first nine months of the fiscal year. Capital spending surged 31% to KD900 million, or 39% of the budget’s annual allocation for capital spending.

Actual expenditure has repeatedly fallen far behind budget plans in recent years as political disputes and bureaucracy have delayed the implementation of economic development projects.

In past years, an average of only 35% of budgeted allocations for capital projects were spent by December; the rise of this ratio to 39% suggests the government’s ability to push through projects is improving, NBK said.

Government revenue in the first nine months of this fiscal year dropped 12% to KD21.2 billion. Oil revenue, which account for over 90% of state revenue, fell 13%.

Last month the government released a draft budget for next fiscal year that projected a deficit of KD8.23 billion, assuming an average oil price of $45.