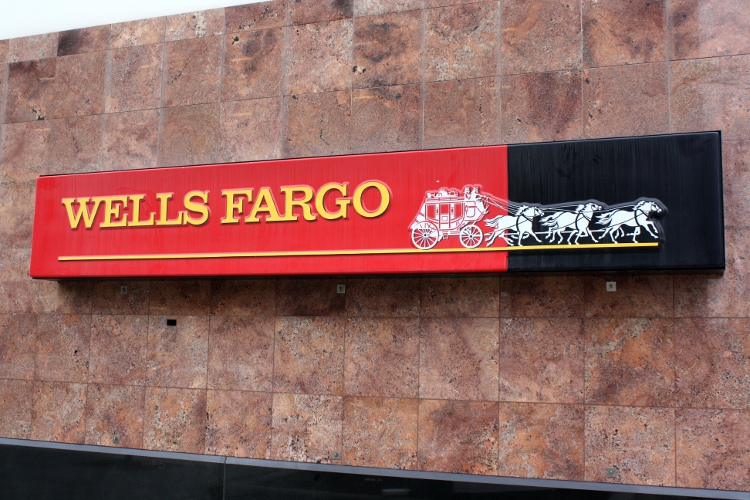 Wells Fargo’s first-quarter profits slipped for the first time in seven years, as the biggest bank by market capitalisation in the US set aside more reserves to cover potential losses on its $18.5 billion (Dh67.9 billion) oil and gas portfolio.

Wells’ net income was down 2% from the previous year at $5.8 billion, marking the first year-on-year decline since 2008.

Earnings from the wholesale division, where Wells is making a big effort to gain market share at the expense of more capital constrained rivals, rose 3% to $1.8 billion, while net income from the wealth, brokerage and retirement division was up 18% at $561 million. Wells has been hiring aggressively in this area, seeking to take advantage of changing pay structures at rivals such as Morgan Stanley.

At the core community banking division, serving consumers and small businesses, net income was off 5% at $3.7 billion, amid slightly weaker fee business and higher provisions for credit losses.

At the period end, total loans across the bank were 4% higher, at $861 billion.

The figures mark a rare slippage for a bank that has become a byword for dependability since the financial crisis, with net income rising metronomically from $2 billion in the first quarter of 2008 to a peak of $5.6 billion, on an adjusted basis, last year.

Before the release, analysts were keen to see to what extent Wells would make energy-related provisions in light of the sharp fall in the price of oil, which has threatened many shale-oil related projects.

The San Francisco-based lender is considered among the big banks with the greatest exposure to the oil slump, along with Texas-headquartered Comerica.