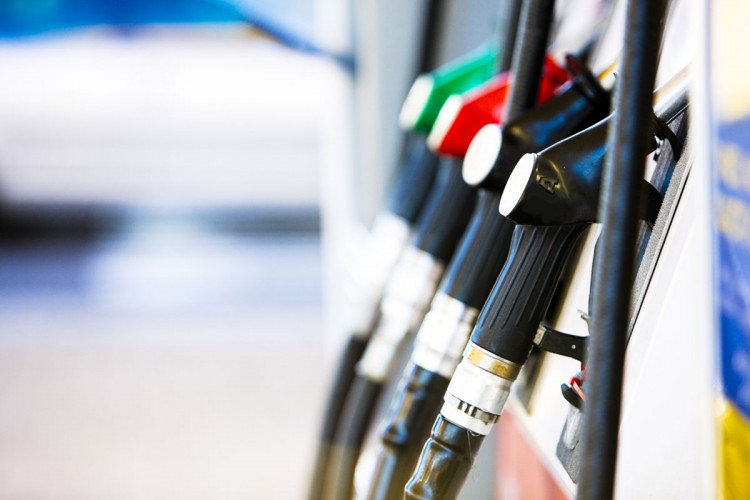 An official from the Mozambican Ministry of Mineral Resources and Energy stated that the decline in oil prices will prevent Mozambique from producing biofuels, Biofuels News reported.

Accordingly, the Ministry’s Deputy National Director of Hydrocarbons and Energy, Almirante Dima, said that the production of biofuel from Jatropha mollissima “is something to forget,” Macauhub informed.

Dima explained that the prevention of biofuels production will be due to the increased costs of bio-diesel production in comparison to the conventional gasoline and diesel.

The Mozambican government used Jatropha to create a scheme to promote the planting of the crop for biodiesel output in order to reduce the reliance on foreign imports of fossil fuels. The scheme started in the 2000s; at the time the oil costs were much higher, which made producing liquid fuels from other sources the more economically convenient step.

Mozambique had been expected to make it mandatory for all fossil fuels to be mixed with biofuels. However, the global economic crisis prevented the completion of the planned scheme.