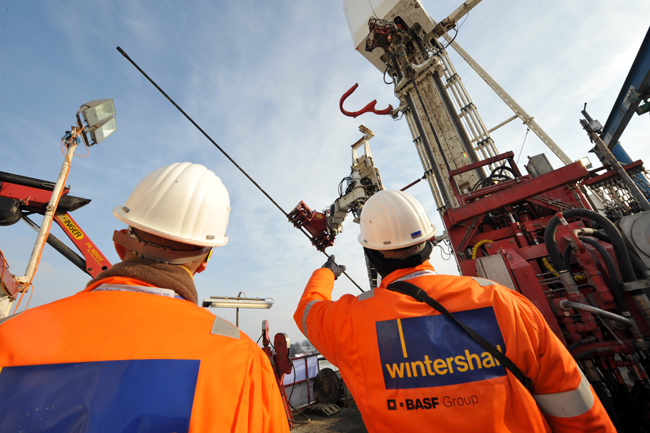 The oil market is coping with storage capacity limits because demand for products such as petrol has been unexpectedly strong, says a senior executive at the world’s biggest independent oil trader.

Demand growth was “back up to 1.4-1.5m barrels a day” because of “strong pockets” in the US, Europe, the Gulf region and Asia, said Chris Bake, executive director at Vitol.

Last year, demand growth was just 700,000 b/d, according to the International Energy Agency, the west’s energy watchdog, and was one of the key factors behind the 50 per cent collapse in crude oil prices between June and January.

But consumption has picked up this year, helped by cheaper crude prices, stockpiling by China and demand from refiners that are enjoying strong margins.

This is one reason why crude stocks are not bumping against so-called tank tops as many analysts and traders feared earlier this year.

Prices have also risen with internationally traded Brent recovering from a six-year low near $45 a barrel in January to $64.90 on Wednesday.

Refiners producing petrol have benefited as crack spreads, which reflect the difference between wholesale product prices and crude oil prices, have widened from the US and Europe to Asia. Increased profitability has spurred refiners to process larger volumes of crude oil.

“Growth in gasoline production from the new refineries in Asia and the Middle East has been offset by demand [in] those regions in response to the flat price,” said a Geneva-based petrol trader.

“Meanwhile, European gasoline demand is showing no signs of reduction.”

Mr Bake said European petrol demand looks as though it will rise this year for the first time in more than a decade.

In April, the difference in price between wholesale conventional petrol in New York Harbor and the Brent crude oil spot price resulted in a crack spread of $14.28 a barrel, the highest for the month of April in several years.

“European refinery margins are at their best levels since 2008 as gasoline demand has remained high,” said Mike Davis, director of market development at ICE Futures Europe.

Meanwhile, Chinese demand for fuels is shifting from diesel toward petrol.