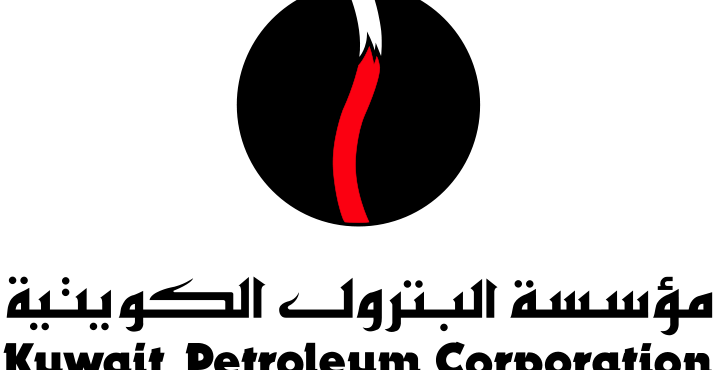 Kuwaiti National Petroleum Company (KNPC) announced on Saturday that a leak had been discovered in a water treatment unit tank at its Mina Abdullah refinery, the state news agency reported.

The agency said workers had activated plans to control the leak and sought the help of specialized companies.

Kuwait Oil Company boats were also used to contain the leak in a small area and efforts are under way to treat the affected area, it said, without giving further details.