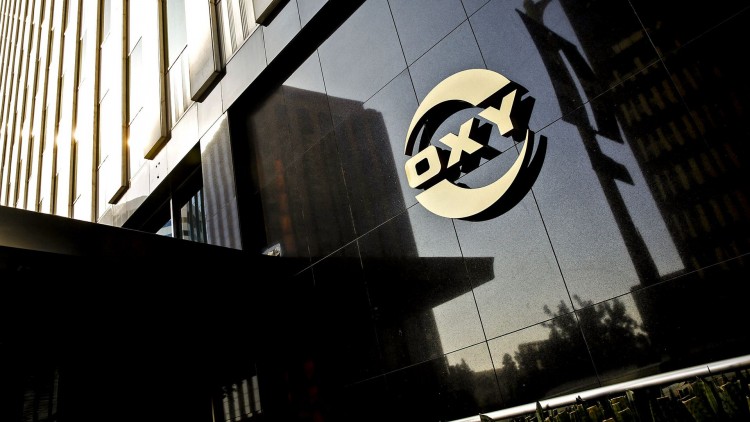 Despite the year-long efforts to sell the assets, the company has done a U-turn on their selling policy and now considers its Algerian holdings as core assets. Instead, the company will now look to offload other assets to pay off the $6 billion of debt due next year.

Occidental’s CEO, Vicki Hollub, said in a conference call, “It’s not that we gave up on selling Algeria. We believe that those assets there are such high quality, they’re going to be very competitive with our domestic assets. We want to be in Algeria.”

Occidental had originally offered Algerian holdings, coupled with a smaller position in Ghana, to Total SE for a total of $4.9 billion, but the deal was prevented by the Algerian government.