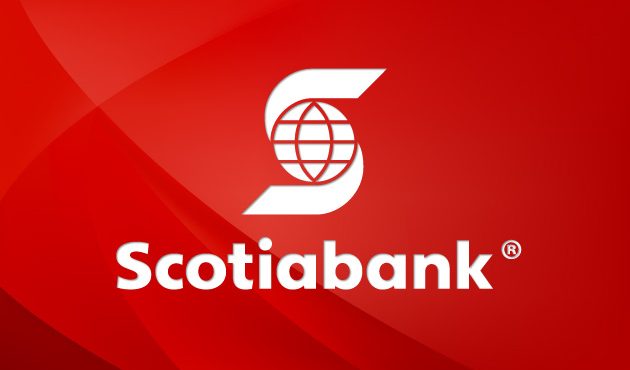 Canada’s third-largest bank, the Bank of Nova Scotia has reported a 72 % rise in bad loans to the oil and gas industry with a total sum increased to the level of $123m (C$165m) in Q4, Bloomberg informed.

The Toronto-based bank’s increasing lending to the energy sector amid slumping oil prices has curbed the optimism, according to Reuters.

However, Chief Financial Officer, Sean McGuckin, said that “Where we’ve been growing is in the sectors that are benefiting quite nicely from the lower oil price, including companies involved in pipelines, storage, and refineries. It’s more the upstream and the oil service fields that are a bit more challenged in this environment.”