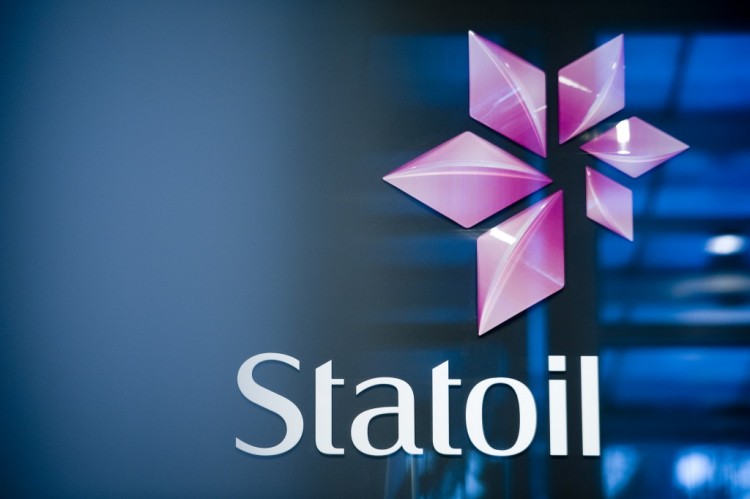 Norway’s Statoil has decided to end its contract with the China Oilfield Services Limited, or COSL, which operates a drilling rig in the North Sea, Bloomberg reported. Statoil is to cancel the contract for the COSL Innovator and will cease drilling operations with the COSL Promoter rig “when it is safe to discontinue well operations,” the company said in a statement.

The decision comes three months after a worker died in an incident in the North Sea when a COSL rig was hit by a wave during a storm. Nonetheless, a Statoil spokesman said that the contract had not been ended due to the fatality, but because the COSL Innovator did not satisfy conditions stipulated in the contract. The spokesman declined to specify which conditions, saying that the details of the termination were confidential, according to Market Watch. COSL “strongly disagrees” with Statoil’s decisions and reserves the right to take legal action, according to press reports.

Due to the contract termination, COSL will likely see its revenues cut by as much as 6% or $230m in total for the period of 2015-2016, an analyst at China International Capital Corp said in a report.

According to the company’s statement, the decision may have some short-term consequences for planned drilling activities, but will not have impacts on long-term production on the Troll field. The plans made by the licence for gas and fluid production from the oil zone remain firm.

Other service and engineering companies such as COSL have been witnessing disruption of their contracts as oil and gas explorers including Statoil, Total SA, and Royal Dutch Shell Plc, slashed spending amid oil prices crash. Brent crude, the global benchmark, has tumbled more than 60% since a peak in June 2014.