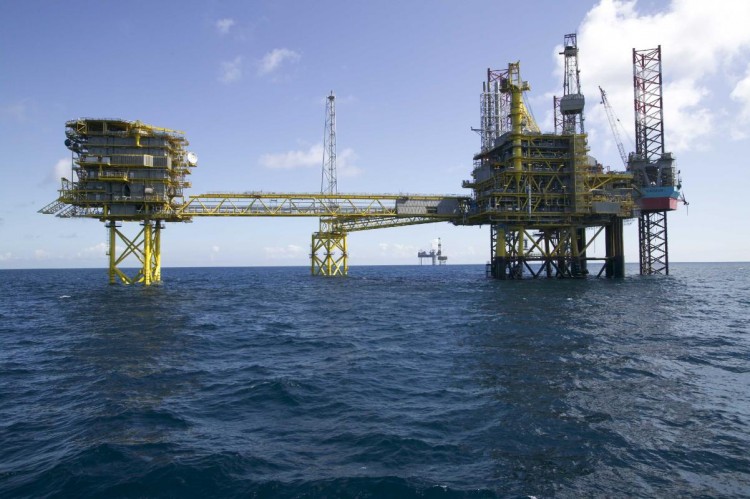 There are indications that the nation’s oil and gas market would bounce back in the next four years, as a recent report by an international agency predicts a significant growth in the market value to about $7.5 billion by 2019.

The new market research report released at the weekend stated that the market values given in the report reflects the total value of oil and natural gas product consumption within a country, calculated using annual average prices in each respective country.

It stated that Nigeria’s market consumption volume increased with a compound annual growth rate of 3.9 per cent between 2010-2014, to reach a total of 138.5 million barrels equivalent (BOE) in 2014.

However, the report forecast that the performance of the market would decline, with an anticipated compound annual rate of change of 6.9 per cent for the five-year period 2014 – 2019, which is expected to drive the market to a value of $7.5billion by the end of 2019.

This report is coming at a time the Organisation of Petroleum Exporting Countries (OPEC) were preparing an extraordinary meeting to resolve issues around the crude oil prices.

As OPEC president, she is responsible for liaising with member countries and the producer group’s secretary-general in the event of an emergency meeting.

If the price “slips any further it is highly likely that I will have to call an extraordinary meeting of OPEC in the next six weeks or so”, she said.

The National Bureau of Statistics had recently said that Nigeria earned N9.5 trillion from crude oil export trade and N923.5 billion from natural liquefied gas in 2014.