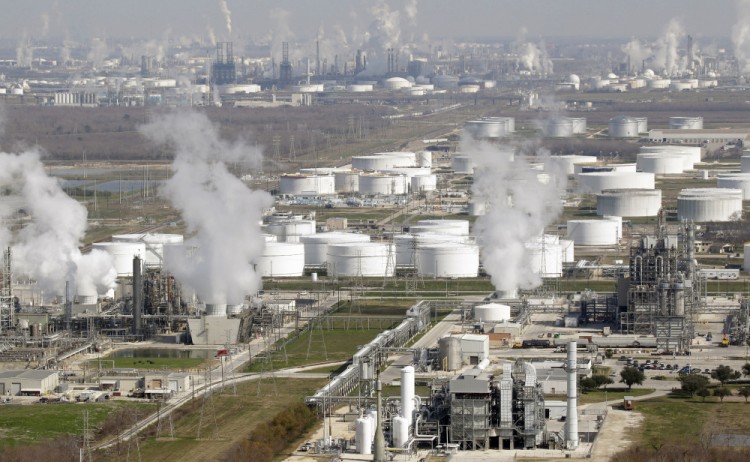 Tagged the Gas Revolution Industrial Park(GRIP), Osinbajo, according to his spokesperson, Laolu Akande, disclosed the industrialization plan at the State House in Abuja during his meeting with the project development partners, a consortium of fortune 500 companies including GSE&C of South Korea, the China Development Bank, Power China and several others global operators from Asia and the Middle East.

Osinbajo also said that the GRIP is located at Ogidigben, Delta State, and envisaged to be a regional hub for all gas based industries. He added that it sits on 2700 hectares with fertilizer, methanol, petrochemicals, & aluminum plants located in the park that has already been designated as a Tax Free Zone by the FG, Buzz Nigeria informed.

Mr. Osinbajo was quoted as saying: “we already have a Steering Committee in place, chaired by the Honorable Minister of State for Petroleum Resources and that shows the level of our commitment.”