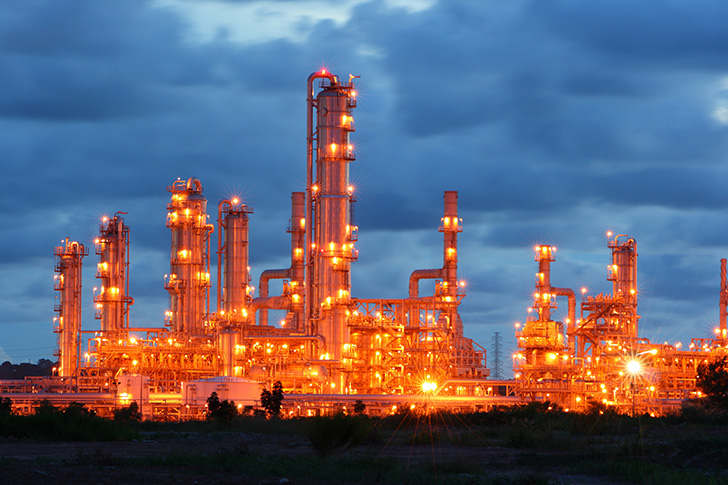 Nigeria’s military announced mid-April that it had destroyed 13 illegal refineries in the restive Niger Delta oil hub, Reuters reported. Two soldiers died during a clash with “sea robbers” as a result of the operation.

Earlier April, the federal government also announced its plan to legalize the illegal refineries aiming to restore peace in the Delta and to stop militant activity that has been costing Nigeria billions of lost oil revenue.

The illegal refiners have been negatively affecting the Nigerian economy since crude oil sales cover two-thirds of the government’s revenue, Oil Price informed.

According to military authorities, there are hundreds of illegal refineries in the region processing stolen crude from oil company pipelines.

In 2016, the military destroyed estimated 181 illegal refineries and arrested 748 people that were accused of participating in illicit refining, and confiscating crude oil and diesel fuel worth around $1.3b. Since the beginning of 2017, the army was capable of destroying another 50 refineries in the Delta.