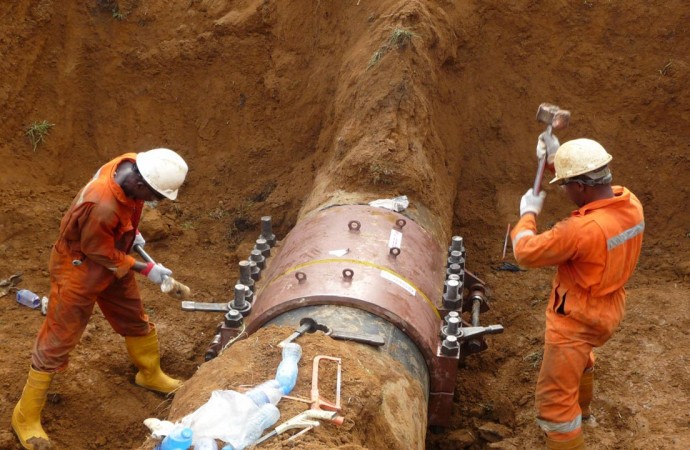 Repair work on the pipeline feeding Nigeria’s Forcados crude oil to the export terminal are expected to take until June, Reuters reported citing sources familiar with the matter.

The grade has been under force majeure since mid February, a week after a pipeline leak forced a halt to loadings to the export platform.

In consequence, no export programs were issued for April or May.

Shell, whose local affiliate  Shell Petroleum Development Corporation (SPDC) operates the pipeline, said it could not comment on the timeline of repair work.

The Forcados Terminal in Delta State, which is one of Nigeria’s biggest terminals with the capacity to export about 400,000b/d of oil, was supposed to export merely 250,000b/d between February and May 2016, All Africa reported.

In addition, local producers had to shut Forcados crude output as a result of the pipeline closure, and sources said it is likely to take some time once the pipeline is repaired to resume oil production and exports.