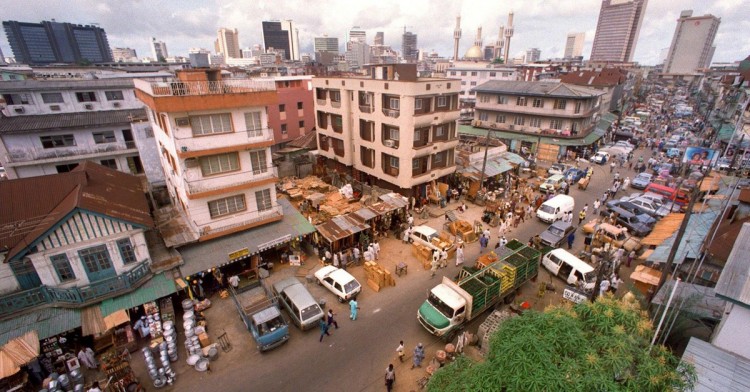 Nigeria’s two main labour unions called for an indefinite general strike from Wednesday May 18th, unless the government reverses its plan to increase the price of petrol, which many rely on for power generation as well as transport, Reuters reported.

The Nigeria Labour Congress (NLC) and the Trade Union Congress (TUC) said they will lead Nigerian workers and their civil society allies to shut down the country as from Wednesday morning should the federal government fail to revert the recent increase in the prices of petrol.

Raising fuel prices is sensitive because many Nigerians see the state subsidy as the only benefit they derive from living in a major oil producing country which is nevertheless gripped by endemic corruption and poverty.

Meanwhile, the federal government insisted this time it will not reverse its decision on the issue. According to it, while there is no provision for subsidy in the 2016 budget, the present economic reality in the country has made the payment of subsidy on PMS impossible, LeaderShip wrote.