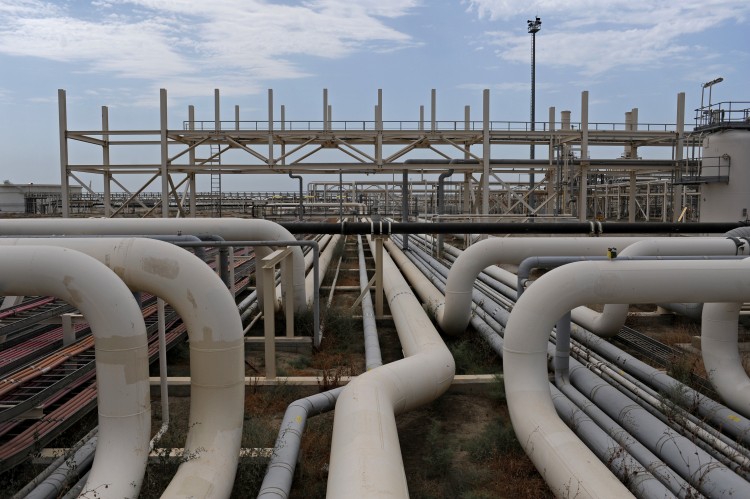 The Forcados pipeline system is among oil infrastructure targeted by Nigerian militants this year. In February, Shell declared force majeure after militants blew up a line feeding the Forcados terminal, which typically exports about 200,000b/d of which Shoreline transports around 52,000 b/d, according to Ecofin Agency’s Oil and Gas.

In early August, Nigerian Minister of State for Petroleum, Emmanuel Kachikwu, said that the country expects to pump 1.5mb/d at best during 2016, this amount is expected to grow to 1.8mb/d with operations resuming at Forcados.

The Niger Delta Avengers, which has claimed responsibility for most of the attacks in the region this year, have agreed to a ceasefire. However, other militant groups have appeared and have recently attacked the Ogor-Oteri pipeline, which is operated by the Nigerian Petroleum Development Company and Shoreline.