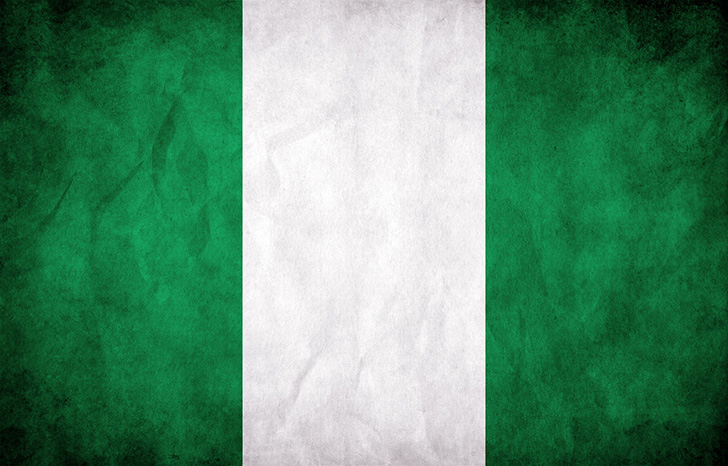 Nigeria’s oil ministry is set to release its long-awaited oil and gas reform bill to the president in an effort to boost output and attract foreign investment, according to Reuters.

The decision to reform the outdated gas bill comes after the low oil prices and a shift towards renewable energy making it more difficult to attract foreign investment.

IOCs have voiced their concern over lack of reform. Shell Nigeria welcomed the decision to reform but warned that a botched attempt would be “putting at risk and making unviable most of the planned projects. We hope that the final bill would be one that would unlock potential investments that Nigeria’s rich resource base truly deserves,” a spokesman for Shell companies in Nigeria said.

A draft summary stated that the bill would streamline and reduce some oil and gas royalties. It also proposes to boost the amount of money companies pay to local communities and for environmental cleanups. It would also facilitate the dispute resolution process between companies and the government. The bill also included measures aimed at pushing companies to develop gas discoveries and a framework for gas tariffs and delivery.

Recently, a multi-billion dollar expansion by Shell Nigeria and its partners was called off due to fiscal uncertainty. Also, Chevron, Total, and ExxonMobil are looking to sell off Nigerian assets.