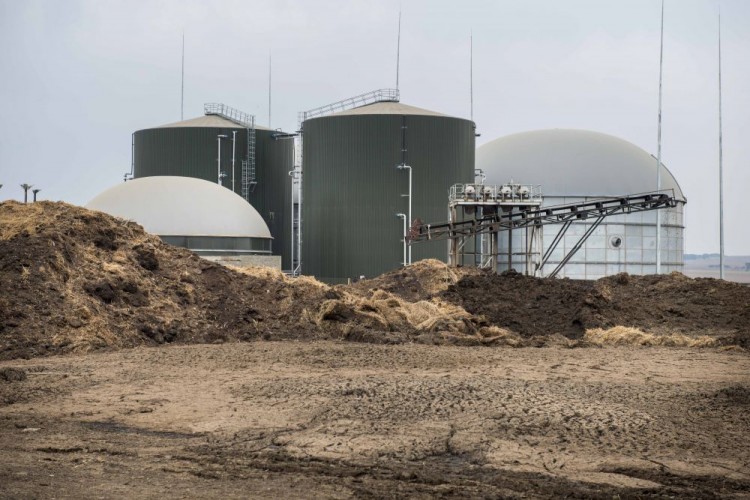 The Kano and Kaduna state governments in Nigeria confirmed to have concluded plans to generate electricity from solid waste, ESI Africa reported.

Director of Environment at Kaduna State Ministry for Environment, Malam Ahmed Salihu, said that plans to generate electricity from domestic waste had gone far. He added that the Kaduna recycling plant, located along Kaduna-Abuja highway, has reached 80% completion as the needed machinery have been installed, according to Pulse Nigeria.

General Manager at Kaduna State Environmental Protection Authority (KEPA), Yusuf Rigasa, said 3000tons of refuse were evacuated daily within the metropolis. Rigasa added that the state government has approved the construction of three new standard refuse dumping sites and ten transfer stations at a cost of about $2.12m.

Deputy Director of Pollution Control in Kano state Ministry of Environment, Malam Baba Ahmad, said that the government signed a memorandum of understanding (MoU) with a non-governmental organization (NGO) to collaborate on converting solid waste to electricity. Ahmad added that the bulk of solid wastes were generated by the eight local government areas in Kano metropolis. While, the state government didn’t have waste recycling plant or incinerator, the NGO had installed one in Gabasawa area.