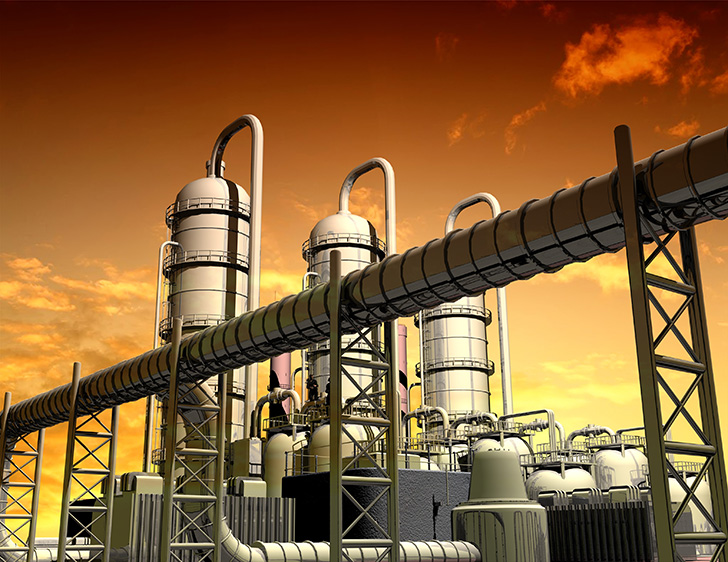 Nigeria’s Warri oil refinery reopened and is back to operation with 60% of its installed capacity after a maintenance period, Reuters reported.

Early March, the Nigerian National Petroleum Corporation (NNPC) announced it had shut down the refinery due to technical operational issues, Vanguard reported.

Before the reopening of Warri oil refinery, the Port Harcourt and Kaduna refineries were the only ones working, and both were operating below their installed capacity, as stated in March by NNPC’s CEO Refineries, Anibor Kragha, while speaking at the Nigerian Oil & Gas Conference & International Exhibition in Abuja.

The two refineries were producing about 5m liters of Automotive Gasoline Oil (AGO), as well as Premium Motor Spirit (PMS), and Household Kerosene (HHK).

NNPC was working with General Electric in March to fix the technical issues that the Warri oil refinery was facing.