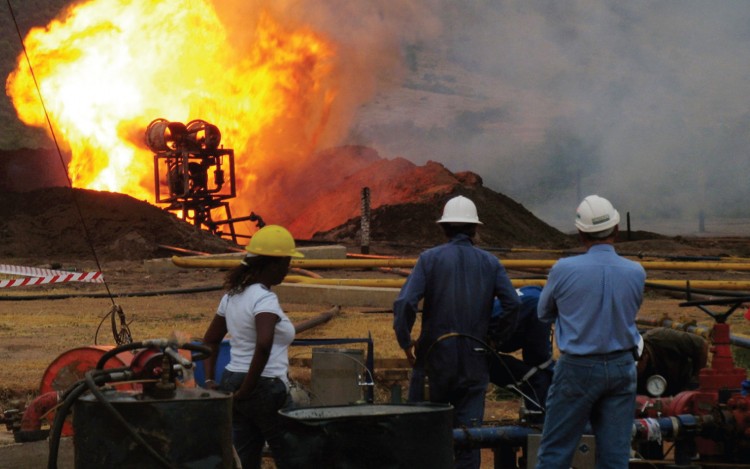 The Nigeria National Petroleum Corporation (NNPC) announced that out of 23 oil wells drilled by mining oil companies involved in oil exploration in the north, 21 are marked as having prospects of oil, Buzz Nigeria reported.

According to a report from NNPC, about $340 million has been spent on the exploration of the oil in the North. Additionally, NNPC New Frontier Exploration Services Division has acquired 3,550 sq.km of 3D seismic data for processing and interpretation in addition to 6000km of 2D in order to expand the search for new discoveries, according to Ecofin Agency.

Oil wells exploration in the north had intensified following President Muhammadu Buhari’s order to NNPC to find the country’s major source of revenue. Egypt Oil&Gas reported late August that Nigeria was to offer incentives for oil and gas companies to explore the hydrocarbon potentials of green frontier basins in order to increase country’s depleting reserves. This came as sabotage of oil pipeline by Niger Delta militants has put a dent in the quantity of petroleum supply in the country and prompting the quest for more diverse oil-prone regions in Nigeria as well as ease the conflict in Niger Delta.