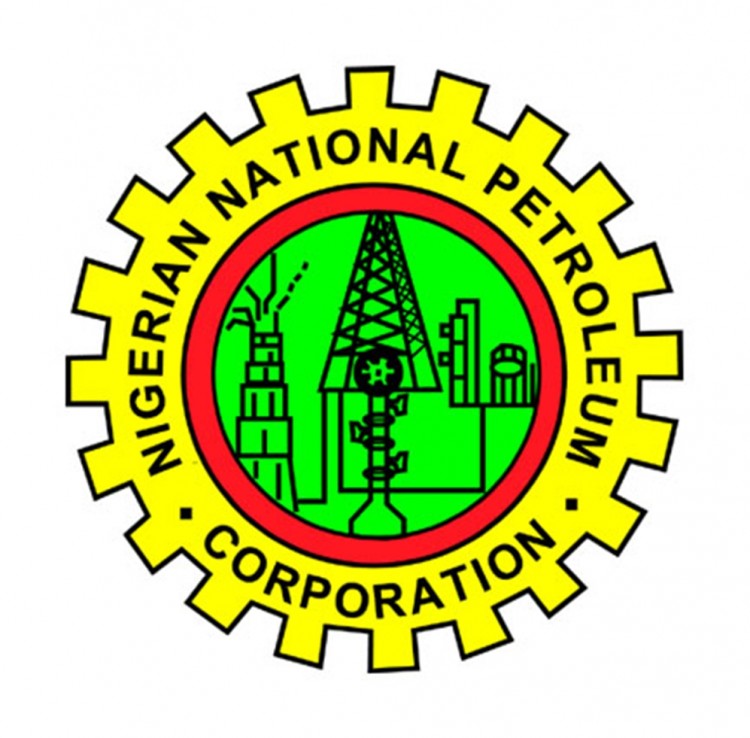 Nigeria is reducing its capital budget for joint venture oil operations by 40% this year to $8.1 billion due to the slump in crude oil prices, sources at the Nigerian National Petroleum Corporation said Monday.

Nigeria, through the NNPC, operates oil joint ventures with multinational companies including Shell, ExxonMobil, Chevron, Total and Eni that account for around half of Nigeria’s oil output.

“The NNPC has informed the joint venture partners that this year’s capital expenditures will be cut down by 40% from the initial proposed budget of $13.5 billion,” an NNPC source said.

“The $13.5 billion has been the level that has been maintained in the past three years, but because of the drastic decline in oil prices that level cannot be sustained this year,” the source added. NNPC did not comment officially.

Under Nigeria’s joint venture arrangements, NNPC contributes about 60% of the funding requirement while the foreign firms provide the 40% balance.

Initially, the Nigerian government had proposed Naira 1.22 trillion ($7.5 billion) to fund its share of the oil joint venture operations this year, with the foreign oil firms providing the balance of $6 billion.

“But since this budget was agreed in the last quarter of 2014, there have been drastic changes in the parameters considered by the partners,” another NNPC source said.

“Oil prices have falling sharply to around $40 per barrel from $80/b when the joint venture budget was prepared, while general growth in the Nigerian economy has declined below 6% from 6.3%,” the source said.

“Even though the directive is for joint venture operations, it is generally expected. Oil companies have themselves been revising down their budgets in the light of the oil price slump,” an official said.

With the price of oil around $50/b currently, down by more than half from the middle of last year, Africa’s top oil producer Nigeria faces growing fiscal challenges as oil accounts for more 70% of the country’s revenue.

NNPC chief executive Joseph Dawha last month hinted that three deepwater offshore oil projects and one shallow-water one were at risk of being delayed or canceled outright because of the decline in oil prices.

Oil revenues also declined to Naira 2.3 trillion ($13 billion) from Naira 2.6 trillion, as the decline in oil prices took its toll on export earnings, the agency said.