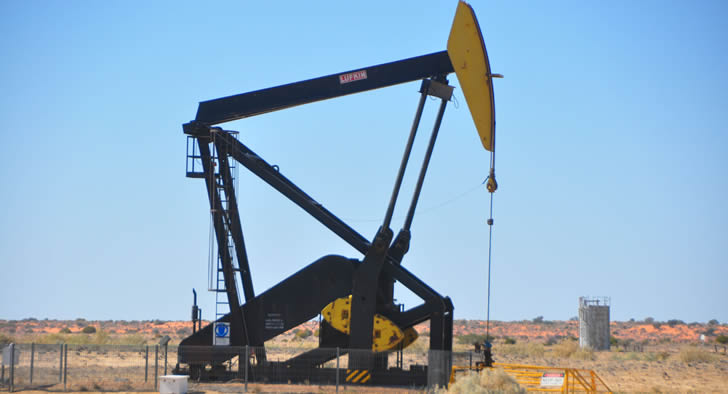 Nigeria, the biggest oil producer in Africa, has backed Saudi Arabia and Russia in freezing oil production while giving Iran and Iraq a way out to regain some of their market share lost due to sanctions and war, Bloomberg reported.

“Countries like Iran and Iraq have been out of the market for a while and if they are to come back you should not freeze them out where they are, you should freeze them at a higher level. By June we will come very close to tightening the market,” Kachikwu said.

Nigerian Energy Minister of Petroleum, Emmanuel Kachikwu, told reporters that the country’s oil production will be 2.2mb/d this month, the same amount as in January, he said. He added that “Nigeria will continue to look at the possibility of increasing production,” but not to sell it abroad, instead to meet local consumption.

Nigerian President, Muhammadu Buhari, will fly to Saudi Arabia to discuss with King Salman ways to stabilize crude oil prices, the administration said in a statement. Buhari will also fly to Doha after his visit to the kingdom to discuss oil price stability with Qatar’s ruler, according to Reuters.

Earlier in February, Russia, Saudi Arabia, Qatar and Venezuela said after talks in Doha that they were ready to freeze production at January levels if other producers do the same. Iran welcomed the deal but stopped short of saying it would itself join the freeze action. Previously, Iranian oil ministry announced that the country would increase production soon up to 500,000b/d. Meanwhile, Iraq is seeking to rebuild its oil sector following years of war and under-investment.