Nigeria Asks for $3.5b Emergency Loans from World Bank, AfDB 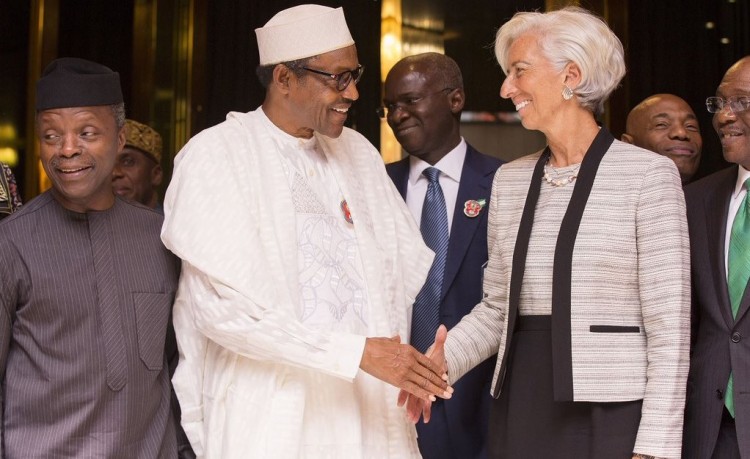 Nigeria has asked the World Bank (WB) and the African Development Bank (AfDB) for $3.5b in emergency loans to fill a growing gap in its budget in the latest sign of the economic damage being wrought on oil-rich nations by tumbling crude prices, Bloomberg reported. The loans, for which a formal request is still to be made, would be tied to specific capital projects, according to Finance Minister, Kemi Adeosun. The minister stated earlier that the Nigerian authorities would borrow about $5b in external loans from multilateral agencies and the Eurobond market to plug record budget gap.

The request from the government of President Muhammadu Buhari is intended to help fund a $11b state deficit, deepened by a hefty increase in public spending as the west African country attempts to stimulate a slowing economy, the Financial Times wrote.

Nigeria is Africa’s biggest oil producer and relies on crude for almost all of its exports and 70% of government’s revenues. Oversupply of oil, caused by exceptionally high production in the Middle East coupled with the shale boom in the US has led to a glut causing oil prices drop to 12-year lows in early January, which reduced oil demand from emerging markets in particular, the International Business Times added.