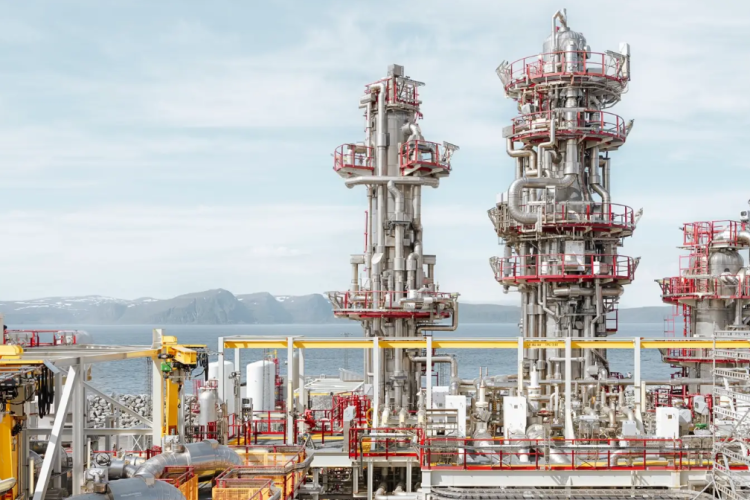 In accordance with the deal, ENN will now acquire 2 million tones of LNG annually (mtpa), up 0.5 mtpa from the previous arrangement, according to a statement released by NextDecade on Tuesday.

The first three trains of NextDecade’s Rio Grande LNG export project (RGLNG) in Brownsville, Texas, will provide all supply volumes on a free-on-board basis, and they will all be indexed to the Henry Hub.

NextDecade earlier in April declared it would provide 1.5 mtpa of LNG to a division of China’s ENN for a 20-year period.

The American business noted in its statement on Tuesday that it aims to make final investment decisions (FIDs) on the first three trains of the RGLNG export project in the first quarter of 2023, then on the remaining trains.