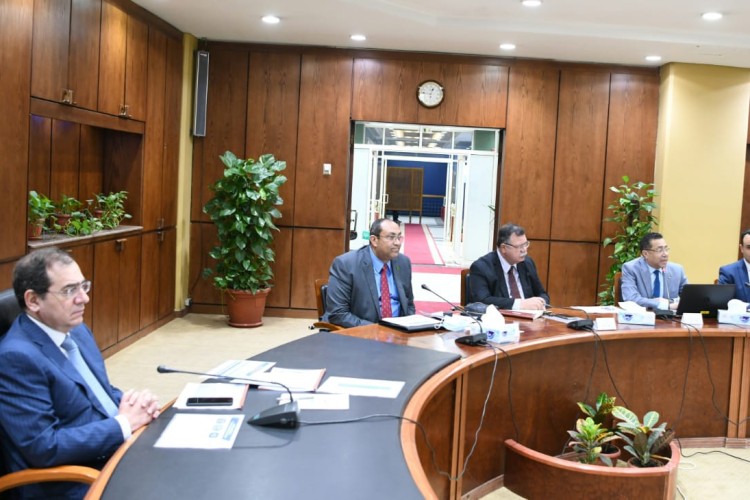 During a regular meeting to discuss the national car fuel conversion program, Minister Tarek El Molla stated that the number of cars running on natural gas has reached 440,000 and praised the project for bringing many economic and environmental benefits to all Egyptians.

He elaborated that this national project program is within the framework of the presidential initiative to increase the number of converted cars and gas supply stations such that Egyptian people can benefit from their natural resources.

This came in the light of the developments that took place in the availability of gas stations which increased to 852 stations at present, in addition to 148 other stations that will soon enter into service.

It is worth noting that natural gas sales averaged 87 million cubic meters in the first quarter of 2022, compared to an average of 73 million cubic meters in 2021. In addition, it is expected that 82,000 new cars will be converted to work with natural gas as fuel during the current fiscal year. This is an increase of 48% over last year, and the conversion centers have also been increased to reach 120 centers so far.