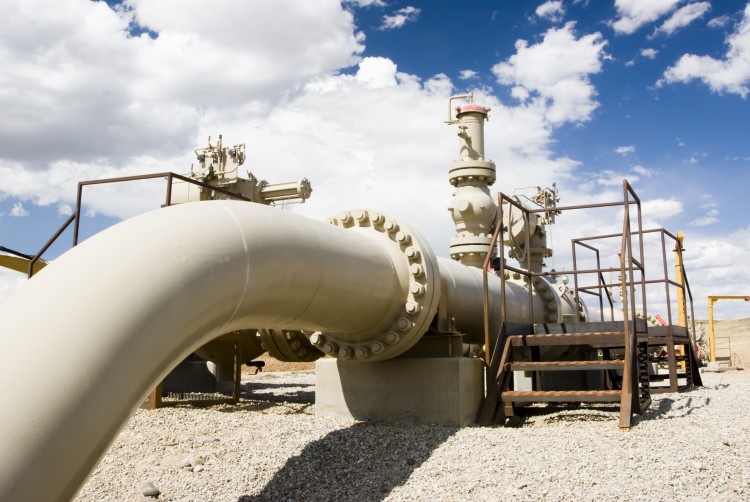 Washington-based EIG  is the lead member in the consortium that will invest in Saudi Aramco’s Oil Pipelines. Both sides have lately signed a deal in which Aramco will sell 49% of its affiliated Aramco Oil Pipelines Company. Accordingly, Aramco will own the rest of the stakes and keep its full ownership for the pipelines themselves.

Abu Dhabi sovereign wealth fund is also expected to join the consortium through a loan of around $10.5 billion. This transaction is a part of Saudi Arabia’s goal to open up more to foreign investment and use the money to diversify its economy, which was negatively affected last year by coronavirus lockdowns and the fall in oil prices.