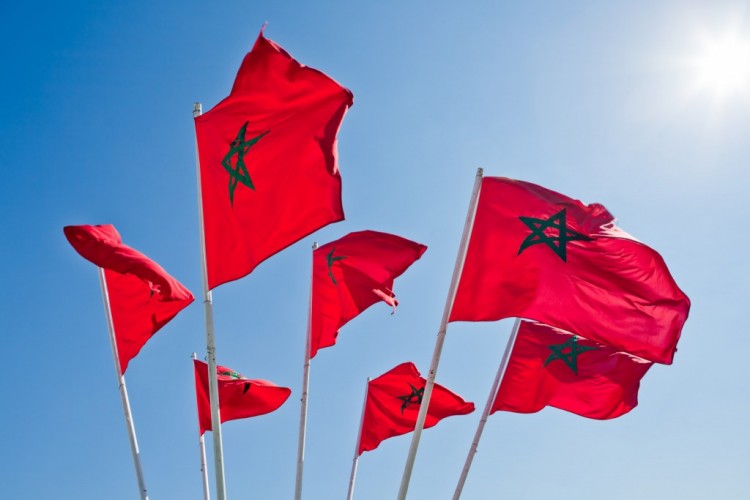 Morocco’s Office National des Hydrocorbures et des Mines (ONHYM) has set a deadline in August for acreage in the Gharb Centre area of the greater Gharb basin in the northern portion of the country, where exploration has increased since the early 2000s, Oil&Gas Journal reported. ONHYM will operate its data room starting July 1 till the 29th, and will open sealed bids on prospective acreage on Aug. 25.

UK-based Gulfsands Petroleum (PLC) completed its “Dardara Southeast 1” well in the area in January 2015. The well was tested at an average of 7.1 mm cfd through a 32/64-in. choke with a stable wellhead pressure of 1,230 psi.