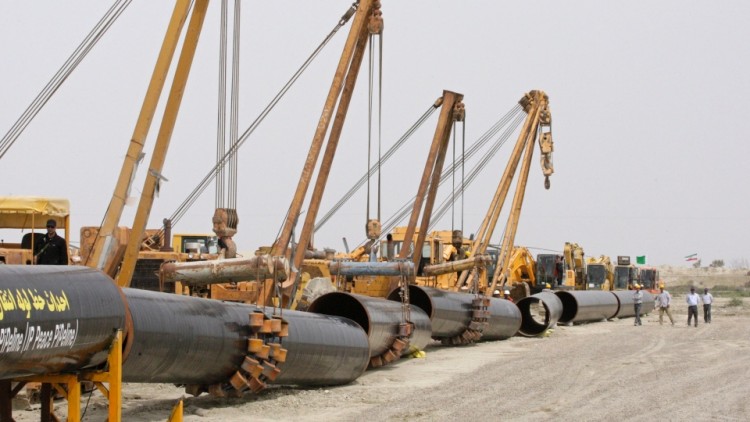 Nigeria’s Minister of Foreign Affairs, Geoffrey Onyema, announced that Nigeria and Morocco have signed a joint venture to construct a gas pipeline that will connect the two nations as well as some other African countries to Europe, Reuters reported.

Onyema said the project aimed to create a competitive regional electricity market with the potential to be connected to the European energy markets. However, no timeline was given for when the pipeline construction work will start and how much it will cost. This comes as a report on Vanguard stated that the two countries were in talks to extend a West African gas pipeline to stretch up towards Europe.

The construction of west Africa’s biggest gas pipeline, linking Nigeria’s energy-rich south to consumer markets on the region’s coast at Benin, Togo and Ghana, began in 2005, with deliveries planned to start in 2010. Furthermore, Algeria held talks with Nigeria as far back as 2002 for a similar pipeline crossing the Sahel region, but ultimately the Algerian government was unable to finance the project.

This agreement came days after the Organization of Petroleum Exporting Countries (OPEC) agreed to exempt Nigeria for its output cut deal. Nigeria’s Minister of Petroleum Resources, Ibe Kachikwu, who led Nigeria’s delegation and negotiation at the OPEC meeting, added that Nigeria was accommodated due to some of the damage on its oil and gas facilities by militant attacks in recent months.