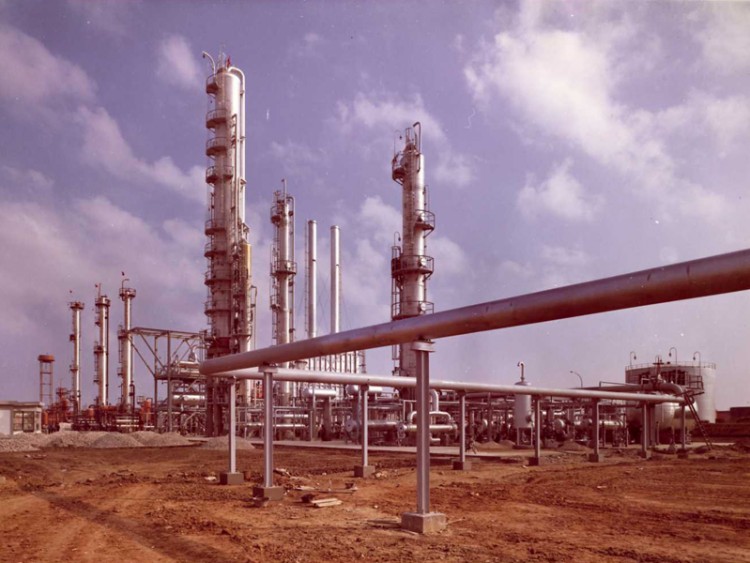 Moroccan oil refiner Samir said it has won the backing of its extraordinary general assembly for a capital increase of $1.04b in an effort to end the company’s financial difficulties.

The country’s only refinery, controlled by Saudi’s Corral Petroleum Holdings, suspended production at its 200,000 bpd Mohammedia plant since August. It said it was working on a plan to resume production, without giving details, Reuters reported.

Morocco’s tax administration have since seized the company’s bank accounts in pursuit of a $1.3b tax claim.

Its closure would make the country entirely reliant on imports. At just under 300,000 bpd, Morocco’s petroleum consumption is Africa’s fifth largest, according to data from the U.S. Energy Information Administration. The closure could also impact Moroccan banks exposed to Samir’s debt, analysts have said.

Corral, owned by Saudi billionaire Mohammed al-Amoudi, will provide $672m of the capital increase before Nov. 15, and more if minority stakeholders do not subscribe, Samir said.