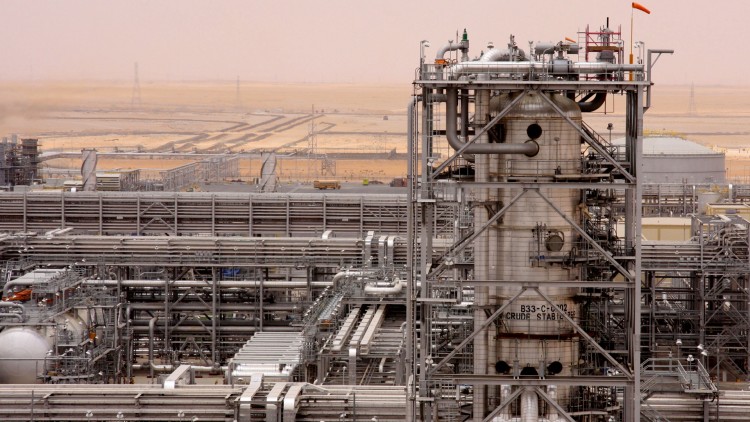 A pipeline blockade has stopped production at the El Feel field and production has slowed at the Hamada field due to another pipeline closure, Reuters’ sources reported.

The Hamada field, while still pumping, is slowing output and could close on Monday if the pipeline is not reopened, a spokesman for the Arabian Gulf Corporation, Omran El Zwai, told Bloomberg on Sunday.

The disruptions at the El Feel and Hamada fields follow a period of volatility at Libya’s largest oil field, Sharara.

The field was shut down following the closure of its pipeline on August 19th. The pipeline was reopened on the 22nd, but further security issues have prevented the resumption of production, international news agencies reported.

In an attempt to force economic concessions, a local militant group has taken control of two pipeline valves and stopped the flow of oil from the field, a source reported to Reuters.

In July, Libya’s oil production rose to a three-year high of 865,000 barrels a day (b/d), Bloomberg reported, but, since that time, it has experienced disruptions at the Sharara, El Feel, and Hamada fields, as well as the oil port of Zueitina.