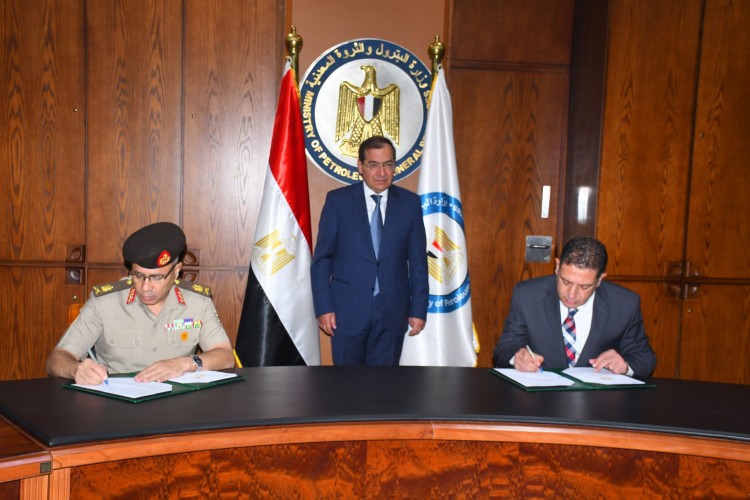 Minister of Petroleum and Mineral Resources Tarek El Molla witnessed the signing ceremony of the cooperation protocol with the Armed Forces to benefit from the services of the National Network for Emergency and Public Safety.

Bakr Mohamed Al-Bayoumi, Director of the Signal Department of the Armed Forces, and Ahmed Al-Saeed, Head of the Central Department of Information Technology at the Ministry of Petroleum and Mineral Resources were the two signatories of the the protocol. 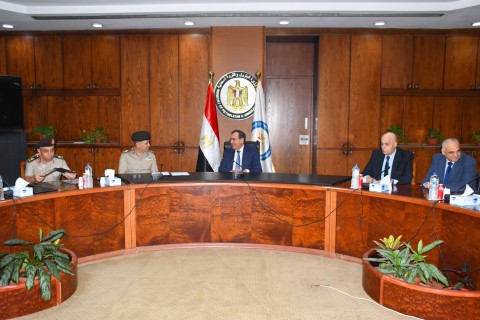 The protocol comes within the framework of the directives of President Abdel Fattah El-Sisi, as the Supreme Commander of the Armed Forces, to establish a national network for emergency and public safety to be the backbone of communications for the state’s administrative authorities. Hence, this would enable the state’s administrative apparatus to raise the level of all government services provided to citizens, secure digital transformation, and implement Egypt’s Vision 2030.

Moreover, the signed protocol aims to define the method of collecting technical needs from the unified national network for emergency and public safety which operates with advanced wireless communication technology and provides integrated services for modern secured communications and mobile applications. This in line with the services provided by the petroleum and mineral wealth sector with the aim of building an integrated system for emergency and crisis management, in addition to operations according to international standards.