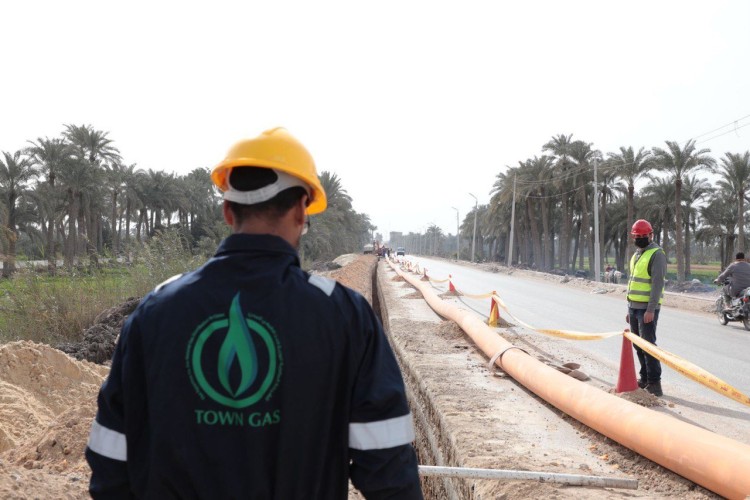 The Egyptian Ministry of Petroleum and Mineral Resources (MOP) is keen to respond quickly and immediately to citizens’ complaints received by it through the unified governmental complaints system in the Cabinet.

This is based on its belief that dealing with complaints received through the system and removing their causes is an opportunity to improve and permanently develop services provided to citizens by oil and gas sector companies, especially for the distribution and use of fuel and natural gas, which is the backbone of daily life.

Accordingly, Minister of Petroleum and Mineral Resources Tarek El Molla thanked those in charge of the unified governmental complaints system in the Cabinet, representatives of the ministry participating in the system, and the work teams charged with dealing with complaints and solving them for the speed of response and effective coordination to solve the complaints of citizens and service recipients in the oil and gas sector seriously and efficiently, which reflects a positive image sector and contribute to increasing consumer confidence in its services and correcting any emergency deficiencies.

There is a constant keenness to follow-up periodically and work to remove the causes of incoming complaints and direct companies to respond quickly and interact with citizens’ complaints to improve services. The system provides continuous development in mechanisms for receiving, monitoring, and dealing with complaints, which meets the directives of the political leadership.

MOP has received 51,875 complaints since the launch of the system, and it has responded to them with an achievement rate that exceeded the plan and amounted to 99%. Work is underway to respond to the remaining complaints, which is reflected in the periodic follow-up reports of the unified government complaints system in the cabinet. This confirmed that MOP consistently ranks among the top ministries in response to complaints received through the system, with high completion rates, achieving positive response rates.