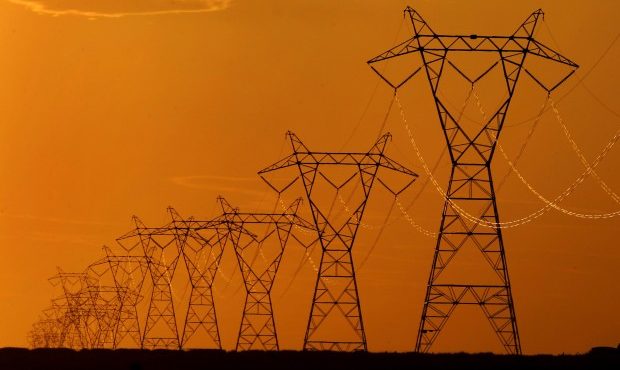 According to the agreement, Mitsubishi Hitachi will rehabilitate four power generation boilers. The boilers have a 1,360 MW rated output, and the renewal project will boost their reliability and increase their lifetime. The rehabilitation project will increase the stability of Egypt’s energy supply.

The power plant is located around 16 km northwest of Cairo, and is fired by natural gas and heavy fuel oil.

The renewal project was awarded to several companies, including Mitsubishi Hitachi’s Egyptian subsidiary.

The agreement comes after a contract signed in August 2017 to upgrade a natural gas-fired gas turbine combined cycle (GTCC) power station, which is located at the Cairo North facility.