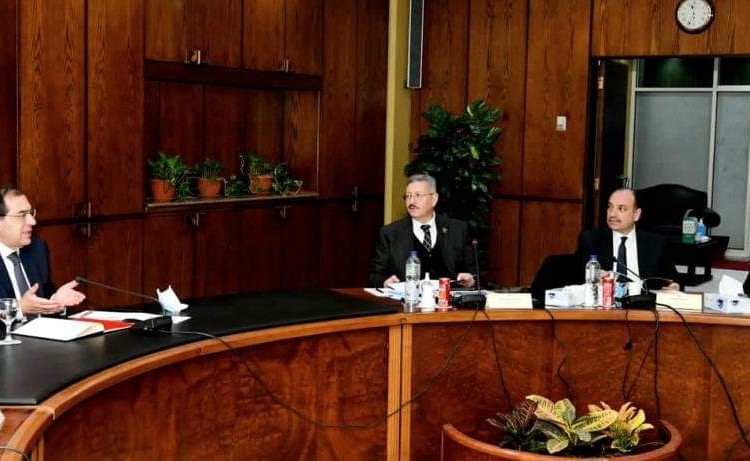 Expansions in the Middle East Oil Refinery Company (Midor) aim to raise refinery capacity by 60%, according to the Ministry of Petroleum and Mineral Resources.

The announcement came during Midor’s board meeting under the chairmanship of the Minister of Petroleum and Mineral Resources Tarek El Molla. The meeting reviewed the implementation status of the expansion projects with an investment cost of $2.4 billion.

They also reviewed the commercial operational strategy of Midor in 2022. It aims to optimize the operation of all production units as well as provide various petroleum products to the local market.