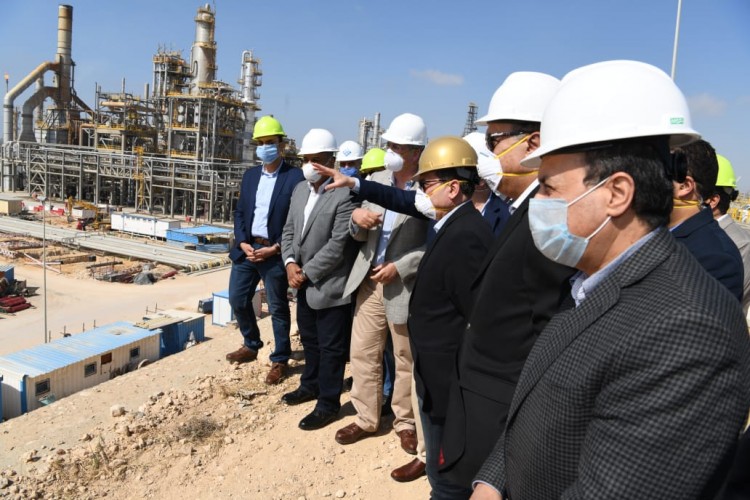 Gamal ElKareish, Chairman and CEO of Midor, stated that the company has produced and delivered approximately 80% of the total products to the local market. Such products include about 43,000 tons of butane, 325,000 tons of high-octane gasoline, 646,000 tons of diesel, in addition to 72,000 tons of coal and 14,000 tons of sulfur. On top of that, the company exported 265,000 tons of jet fuel to global markets.

Additionally, ElKareish added that production remains uninterrupted as a result of implementing preventive maintenance for equipment so as to maintain strategic supplies of petroleum products to the local market.

This came during an inspection tour at the Midor refinery led by the Minister of Petroleum and Mineral Resources, Tarek El Molla. On the sidelines of the tour, the minister held a meeting of the Higher Committee for Refining Projects to discuss the challenges facing refining and new petrochemical projects. The meeting further delved into discussing the state of the Midor expansion project, the mazut hydrocracking in Assiut’s refinery, the Petrochemical Logistics Services Company’s projects which provide flexibility to Alexandria’s oil companies.

Egypt’s MSIT: Bakeries Will Not Be Affected by New Diesel Prices