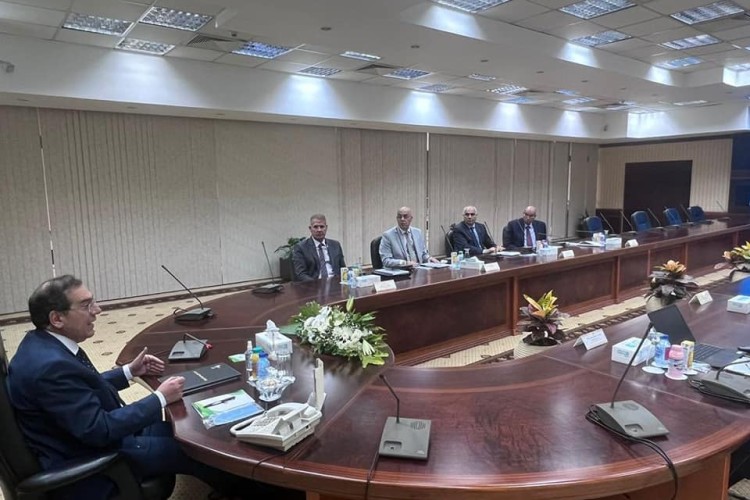 The Middle East Oil Refinery (MIDOR) expansion project in Alexandria is one of the important projects to increase refining capacity and provide petroleum products with the highest quality specifications that meet the needs of the local market, Minister of Petroleum and Mineral Resources Tarek El Molla said.

The expansion project will enhance its role as one of the important tributaries to feed the local market with its needs. The project will raise the current production capacity of the refinery by 60% to reach 160,000 barrels per day, El Molla added.

El Molla’s remarks came during the Board of Directors meeting chaired by the minister to follow-up on the work of increasing the production capacity of the refinery.

Last May, El Molla announced the launch of the early operation of the second phase of the MIDOR refinery expansion project, during his inspection visit to follow up on a number of new petroleum projects in Alexandria.

During the expansion, the operation of the four new warehouses for storing crude and products with a total capacity of 400,000 barrels of crude and 290,000 barrels of intermediate products was launched, with two warehouses for crude and the same for products. In addition, the visit included launching the natural gas pressure reduction station with a capacity of 1.4 million cubic meters of gas per day to supply Midor Electricity Company (Midelec) to keep pace with the MIDOR refinery expansion project. GASCO has implemented the installation works of the station.