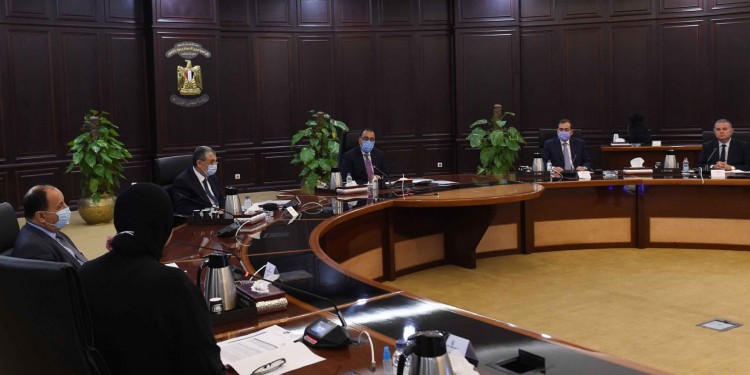 Prime Minister Mostafa Madbouly reviewed an incentive scheme for converting old vehicles to
run on natural gas in addition to a strategy for manufacturing electric vehicles, according to a statement.

Neveen Gamea the Minister of Commerce and Industry stated that involved ministries and
authorities have each been assigned a role within the car conversion program. In this regard,
the procedures and steps required to complete the program in coordination with the country’s
various stakeholders were highlighted, as well as proposals for producing different types of
electric vehicles; from taxis, to mass transportation, buses, and motorcycles.

Minister of Public Business Sector Hisham Tawfik examined the requirements for manufacturing
electric vehicles, which will contribute to reducing emissions by more than 30%. He added that
natural gas, which is abundantly available on a national level, will be utilized instead of fossil
fuel and could be used either as fuel or as an electricity source.

It is worth noting that earlier in June, a memorandum of understanding (MoU) was signed
between the Holding Company for Metallurgical Industries with the Chinese company Dongfeng
Motor Corporation to manufacture electric cars at El Nasr Automotive Manufacturing Company.