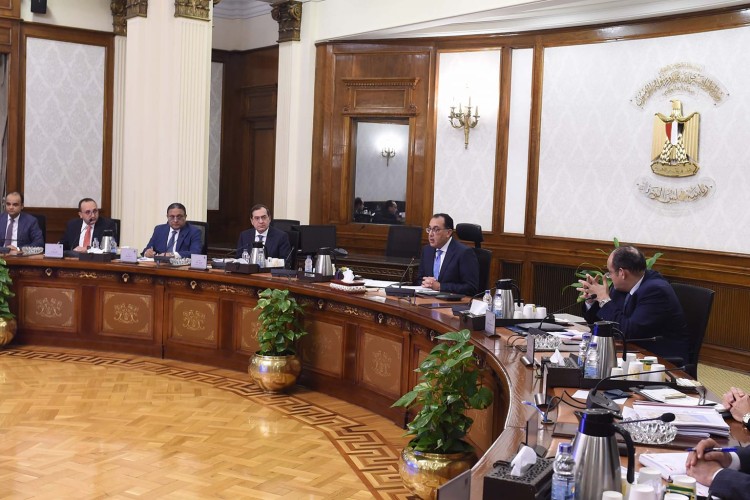 Prime Minister Mostafa Madbouly held a meeting today to follow up on efforts to develop the Golden Triangle region, in the presence of Tarek El Molla, Minister of Petroleum and Mineral Resources; Ahmed Samir, Minister of Trade and Industry; and Adel Saeed, Chairman of the General Authority for the Economic Zone of the Golden Triangle, the Cabinet announced.

At the beginning of the meeting, Madbouly stated that the Golden Triangle will be a promising area in the field of mining, because it contains mineral wealth, pointing out that extensive studies have already been prepared on this matter, including an Italian study.

During the meeting, El Molla said “We are promoting the Golden Triangle region, within the map of investment opportunities available to the Egyptian state, due to its mineral wealth,” pointing to the continuation of coordination between the Mineral Resources Authority and the General Authority for the Economic Zone of the Golden Triangle, with the aim of achieving maximum benefit from what this rich region possesses.