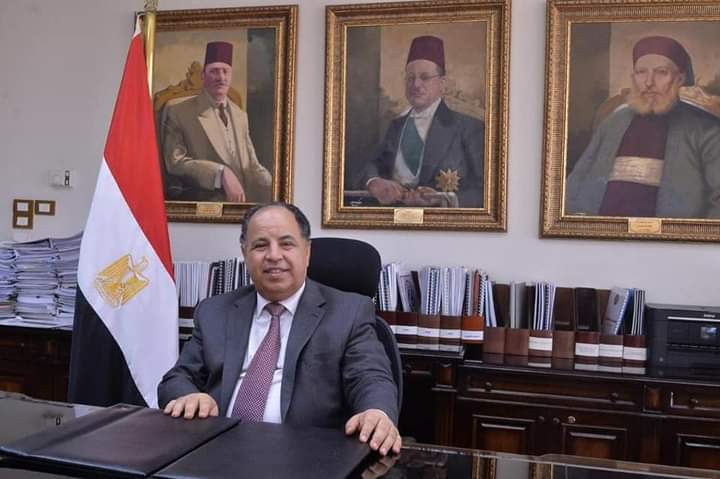 Minister of Finance Mohamed Maait announced that more than 20,000 citizens have benefitted from the presidential initiative of replacing old vehicles with new ones that run on natural gas during the fiscal year (FY) 2021/2022.

In a statement, he said that the public treasury endured EGP465 million as the value of green incentives in order to help in carbon emissions reduction and allow people to own new models of economic cars.

The minister praised the private sector considering it as a partner in success in the initiative and achieving its goals. He elaborated that Sharm El Shiekh has been added after Luxor and Aswan to the list of governorates in which this initiative is being implemented.

From his side, First Assistant Minister and Chairman of the Board of Directors of the Vehicle Replacement Fund at the Ministry of Finance, Amgad Mounir, affirmed that the ministry is keen on easing any obstacles within the initiative and increasing the production of locally-manufactured cars.

Mounir added that the initiative website has received 39,000 requests to replace old cars.