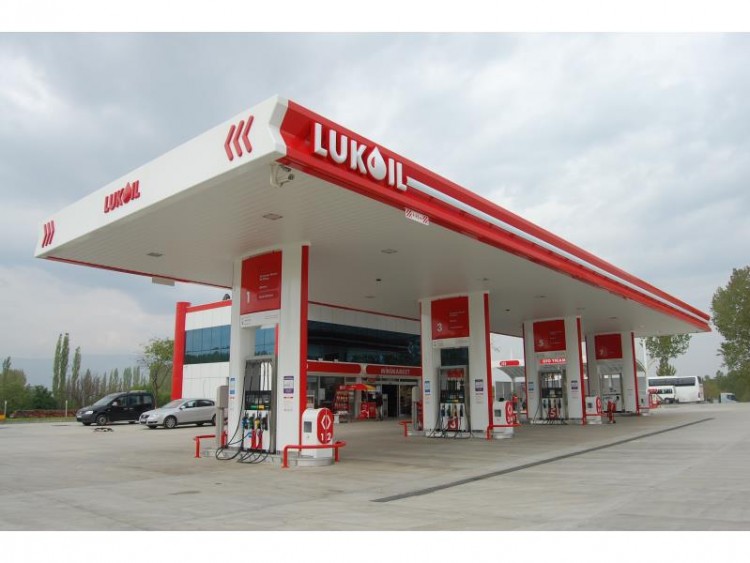 Russian oil and gas company, LUKOIL, has reached an agreement with Cairn Energy PLC to acquire a 40% interest in the RSSD (Rufisque, Sangomar and Sangomar Deep) project for a total of $300 million, according to a press release.

The deal pertains to blocks covering 2,212 square kilometers, which are located on the deepwater shelf of the Republic of Senegal 80 km from the shore with the sea depth of 800-2,175 meters. The blocks include two discovered fields: Sangomar and FAN.

Following estimates, the recoverable hydrocarbon reserves of the Sangomar field total around 500 million barrels of oil equivalent (mmboe). The field is planned to be launched in 2023 with a designed production level of 5 million tons of crude oil per year.

According to Conor Ward, an upstream analyst at GlobalData, he said: “LUKOIL hopes to see major growth from these projects in the next decade as its foothold in Western Africa has potential to grow fivefold from approximately 14,000 bbl/d in 2020 to approximately 70,000 bbl/d by the mid-2020s. Sangomar will add an estimated 20,000boed to LUKOIL’s portfolio at peak.”

This acquisition for LUKOIL is in line with its recent African investments in the Pecan field in Ghana, the Bonga Southwest/Aparo field in Nigeria, the Marine XII license offshore in the Republic of Congo, and the Fortuna LNG project in Equatorial Guinea.