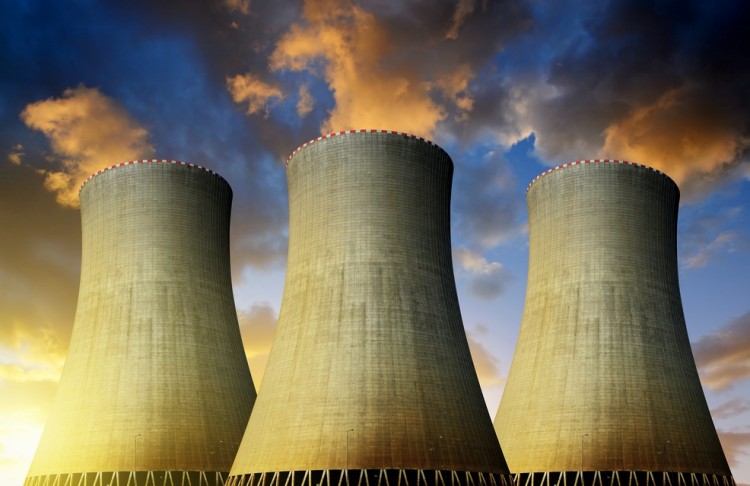 Egyptians will make up 20-25% of the workforce needed for the construction of the first and second reactors at the Dabaa nuclear power plant, according to Amwal Al Ghad.

This will increase to 30% during the construction of the third and fourth reactors, according to a deal agreed between Egypt and Russian nuclear energy company Rosatom.

The information was revealed by Amgad Al Wakeel, chairman of Egypt’s Nuclear Power Plants Authority (NPPA), during a speech at the first Nuclear Supplier Forum.

The international event was held to prepare local businesses for the construction of the nuclear plant, and to provide an opportunity to exchange knowledge and expertise.

Rosatom representatives said during the event that all suppliers wanting to collaborate on the project must obtain nuclear safety licenses.