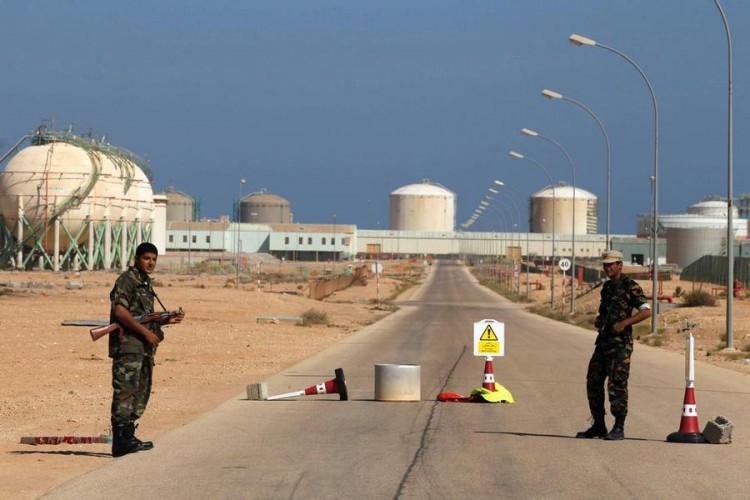 The owner of the field, a subsidiary of the Libyan National Oil Company (NOC), could not be reached for comment.

Al-Bayda was closed in June after oil storage facilities were damaged during an attack on the eastern ports of Es Sider and Ras Lanuf.

The field has a current production capacity of around 12,400 barrels per day, the engineer told the news agency.