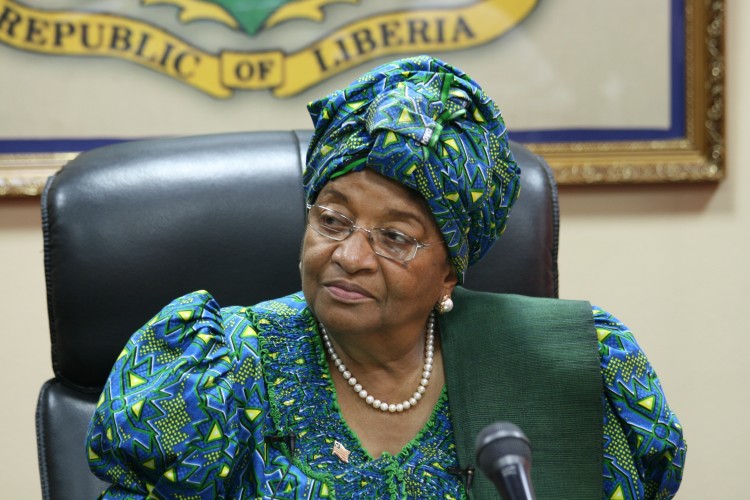 Top executives at the National Oil Company of Liberia (NOCAL) would “bear the penalty” for “mishandling the sector”, Sirleaf told the investigative website in an interview this week.

Oil was discovered offshore in 2012 and Liberia, a country where 84 percent of people live in extreme poverty, has looked to the sector to pay for schools, health clinics and services to lift up Liberians.

Realising production revenues from the oil finds, however, is taking far longer amid charges of mismanagement.

Several government sources said Sirleaf summoned NOCAL leaders on June 18 to explain why the company was on the verge of bankruptcy, according to the website, which reported the story as part of a Thomson Reuters Foundation project.

Sirleaf was briefed on allegations of expensive overseas trips made by NOCAL board members, which had drained the company’s cash balance as oil block money failed to come in, sources said according to the report.

The president issued a statement on Tuesday saying she had called on the board of NOCAL “to nullify all resolutions passed approving excessive benefits for departing senior managers and board members”.

NOCAL has not released a list of companies that submitted bids in a November oil auction, held at the height of the Ebola epidemic.

But Front Page Africa said multiple sources in NOCAL and the industry, speaking on condition of anonymity, said that two American companies, Kosmos Energy based in Dallas and Liberty Petroleum from Phoenix, plus Nigerian company A-Z Petroleum were shortlisted in the auction.

Sirleaf said in the interview that Liberty and A-Z had failed to make an initial downpayment of up to $25 million in cash for the four oil licenses, known as “signature bonuses”.

Kosmos now is seeking to re-enter negotiations, she told the website.

“In the midst of all that is unfolding, Kosmos has come up to say that it is willing to rescue both Liberty and A-Z and honestly if I had my wish I would go with Kosmos because it is a strong American company that can do the work,” President Sirleaf told Front Page Africa on Wednesday.