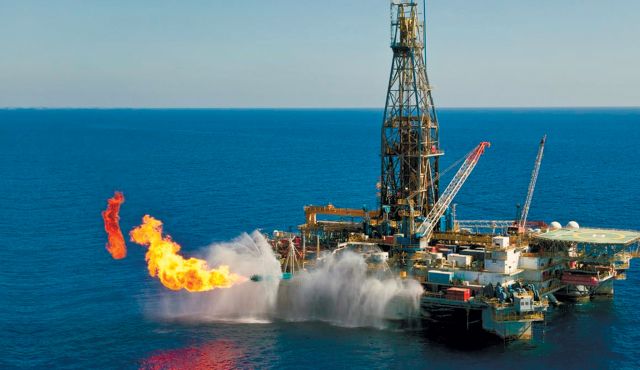 The partners in Israel’s Leviathan Gas Field are close to an agreement with British Gas (BG) to export gas to Egypt, Israeli business journal Globes reports. According to sources, the $30b deal will be signed before BG is purchased by Shell in late January.

In June 2014, the companies signed a letter of intent to export 105bcm of gas from the Leviathan field to BG’s LNG facility in Idku, Egypt over the course of 15 years. Such a deal would represent the sale of almost 17% of Leviathan’s estimated reserves, and would help to finance the field’s development.

BG is expected to build a single pipeline from Israel’s Leviathan field and Cyprus’s Aphrodite reservoir to Egypt. The company has recently acquired 50% of Noble Energy’s stake in the Aphrodite Field, an agreement waiting to be approved by the Cypriot government in January.

Energy trade relations have been complicated by the early-December ICC ruling that Egypt owes Israel approximately $2b in damages for disrupted gas shipments. Egypt immediately halted ongoing negotiations over Israeli gas shipments to Egypt, while Israel has been cutting much of the red tape that has slowed gas sales to Egypt over the past year. Globes reports that while Egypt has continually stated that energy trade between the countries is frozen, those close to the deal expect the Egyptian government to approve the agreement despite the dispute.