Kuwait to Resume Operations from Oilfields Shared with Saudi 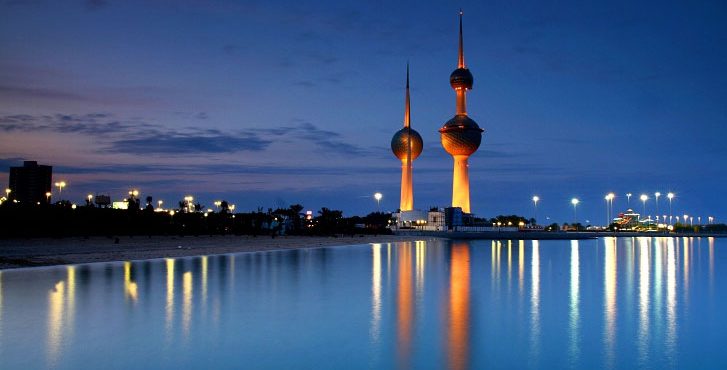 Kuwait’s Emir, Sheikh Sabah al-Ahmed al-Sabah, announced that stalled operations and exports from oil fields run jointly with Saudi Arabia would resume soon, reported Reuters. The Kuwaiti Emir did not elaborate on what procedures would be involved in reopening the fields.

These fields include the Al-Khafji – shut since October 2014 with an original production rate of roughly 300,000b/d – and Wafra, shut since May 2015 producing 220,000 b/d, said Rigzone. New Saudi environmental standards were used as a justification for shutting down Khafji. Operating difficulties were reportedly the cause for the Wafra shutdown.

Emir insisted that there were never any disagreements with Saudi Arabia regarding the oil fields.

Al-Khafji is operated by Al-Khafji Joint Operations Co, a joint venture that includes Saudi Aramco and Kuwait Gulf Oil Co. Wafra is operated by Chevron on behalf of the Saudi government. Both are located in the neutral zone lying between Kuwait and Saudi.