Kuwait to Import Gas from Iraq 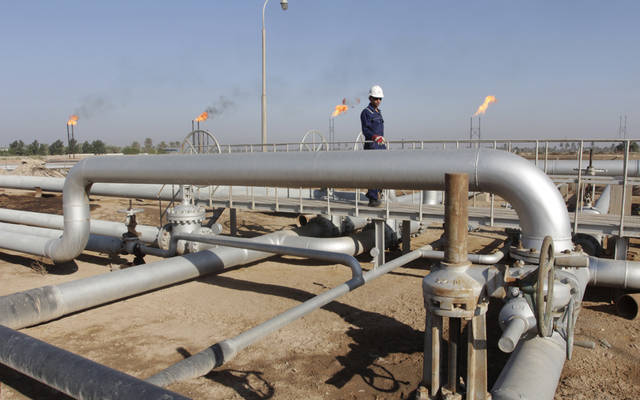 Kuwait is set to import up to 200mcf/d of gas from Iraq, as the two countries finalize a a long-delayed deal, Middle East Monitor reported.

Both the Iraqi oil minister, Jabbar Al Luaibi , and his Kuwaiti counterpart, Essam Al Marzouq, have confirmed the news. The plans for such a deal have dragged on for well over a decade, but have failed to come to fruition because of Iraq’s ongoing internal conflict and lack of investment for infrastructure to convert the huge amount of gas it flares from its oilfields, according to The National.

Al Marzouq said the quantities have been agreed, starting with purchasing 50mcf/d. After cementing this, the amount of gas purchased will rise gradually to 200 million cubic feet a day. He said a specific time scale has not yet been agreed and Kuwaiti and Iraqi authorities are still in the process of negotiating the start date of this new project.

While on his visit to Kuwait, Al Luaibi also said the two delegations discussed a possible resolution to ongoing disputes over border oilfields and agreed to set up a joint “consultancy company” to facilitate Kuwaiti investment in Iraq, “where there are mega projects and substantial facilities”. This came as Kuwait has struggled to meet its growing domestic demand for gas, importing more in recent years, especially in the form of liquified natural gas or LNG. Last year, the shortfall was about 500mcf/d.