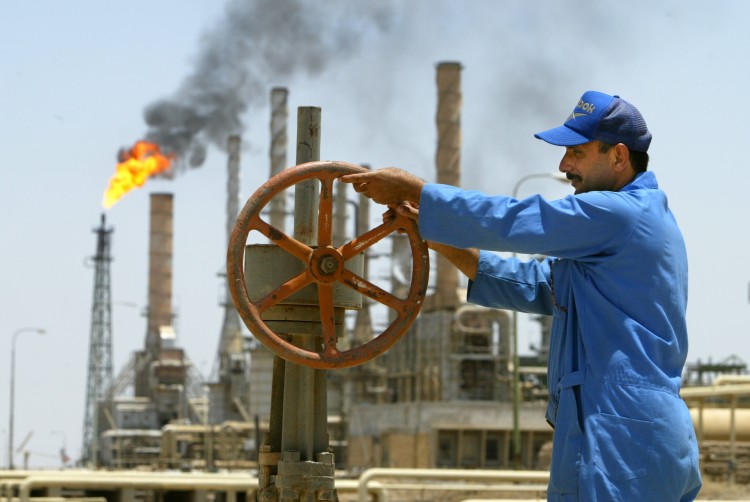 Kuwait and Saudi Arabia will suspend oil production from their joint Khafji oil field and shut down affiliated facilities for one month starting from June 1, according to KUNA.

The decision was taken by Kuwait Gulf Oil Company’s (KGOC) CEO, Abdullah Al-Sumaiti. Al-Sumaiti said in a statement that at first Kuwait and Saudi Arabia considered voluntarily reducing production by 50% of production of Al-Khafji, but due to market concerns, it was closed completely.

In December 2019, the two countries succeeded in ending the five-year dispute over the Neutral Zone. They agreed on sharing the zone’s production in order to sustain their needs. Prior to this hiatus, the total output of the zone was approximately 500,000 bbl/d.

The KGOC, a subsidiary of the KPC, was founded in 2002 in order to deal with issues concerning Kuwait’s portion of the Khafji oil field. It succeeded the Arabian Oil Company (AOC).