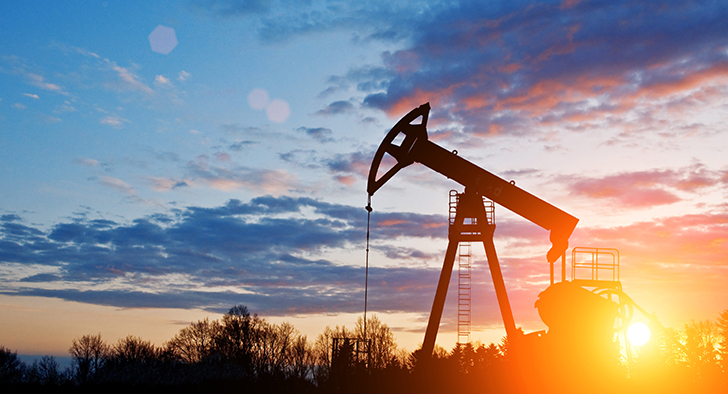 During the third quarter of 2016, Kuwait awarded a total of $12b worth of contracts, 42% of which are in the country’s oil and gas sector at about $4.8b in investments,  reported Gulf Digital News.  Investments are expected to grow further in 2017 despite lower oil earnings and sub-optimal levels of foreign direct investment (FDI).

Investments in the oil and gas sector were led by Kuwait Oil Company’s (KOC) signing of the remaining two packages of the Jurassic Non-Associated Gas Reserves project for the West and East Raudhatain fields. Kuwaiti local firm, Spetco International Petroleum Company, contracted for the west field, while US Schlumberger secured the contract for the east field. The two packages together are worth around $758m, according to Trade Arabia.

The value of awarded power and water sector projects came to $92m during the period, which is the lowest level in 2016. However, there are major projects in the pipeline under the ownership of the Kuwait Authority for Partnership Projects (KAPP) that should result in at least $7.1b in contracts awarded over the upcoming quarters.