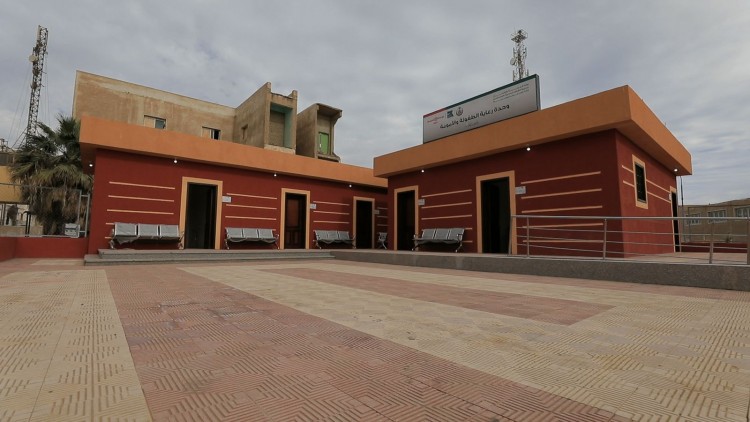 In response to the urgent call to action of the Ministry of Petroleum and Mineral Resources to provide a shared blue print in corporate social responsibility and sustainability development goals, and to the future strategic development vision which reflects the entrepreneurial role of the petroleum sector towards economic and sustainable growth of Egyptian community performance; Kuwait Energy Egypt celebrated the grand opening of five newly constructed medical clinics of maternity and childhood units at Ras Gharib, on January 23, in collaboration with Misr El Kheir Foundation with a united long-term perspective of securing the highest standard of specialized healthcare to every child and mother in Ras Gharib.

During the opening, Kamel El Sawi, President of Kuwait Energy Egypt, spotlighted the company’s strategic role in meeting Ras Gharib’s needs and supporting various initiatives that will benefit the region. He mentioned that Kuwait Energy Egypt is committed to local community development which has been the cornerstone of its success, as the company celebrates the transformation of a neglected area into an illuminating sustainable motherhood and childhood clinic serving the community. Today, the company celebrates delivering the operated clinics to serve 75,000 beneficiaries.

El Sawi also added that the private sector is the engine of growth and is committed to drive community development and economic growth in Egypt, especially in the areas where they operate. Hence, Kuwait Energy Egypt will continuously offer promising community development projects at Ras Gharib and in other areas. 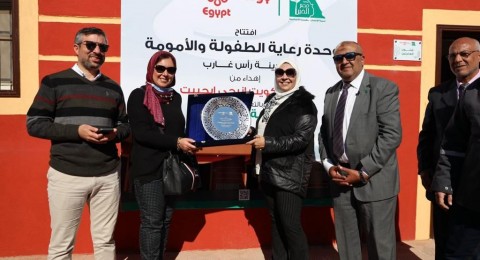 It is worth mentioning that Amr Mohamed Hanafy, Governor of the Red Sea Governate, has inaugurated the grand opening as an appreciation of Kuwait Energy Egypt’s contribution to the governorate. He expressed his gratitude for the key development role that Kuwait Energy Egypt has played at Ras Gharib, especially for the motherhood and childhood clinics which were launched quickly and effectively and will be receiving mothers and newborns to access quality maternal healthcare starting from February.

On the sidelines of the grand opening, Khaled Omran, head of Misr El Kheir Foundation in the Qena, Luxor, and Red Sea Governates, expressed his pleasure in partnering with Kuwait Energy Egypt since 2018 onwards, with a shared vision to provide a decent life to the different segments of society, particularly low-income families and individuals. Kuwait Energy has funded and sponsored several community developmental projects in partnership with Misr El Kheir Foundation, like micro- financing projects to the unemployed and several medical convoys.

The grand opening has also witnessed exclusive announcements of Kuwait Energy Egypt’s ongoing projects at Ras Gharib in collaboration with Misr El Kheir Foundation, which includes a rebuilding, renovation, and rehabilitation project for the Omar Ibn El Khattab School at Ras Gharib to improve the overall school experience and welfare for students and staff. The project was kicked off after local assessments of the school’s current state found areas for improvement. The school will delightfully re-open its gates to students in the upcoming academic year.

In short time, Kuwait Energy Egypt will be also be launching a school medical convoy initiative at Ras Gharib to serve up to 1600 students, targeting a wide range of specialized medical care, which includes physical examinations by doctors, free minor surgical procedures and interventions, and providing medicine for underprivileged students.