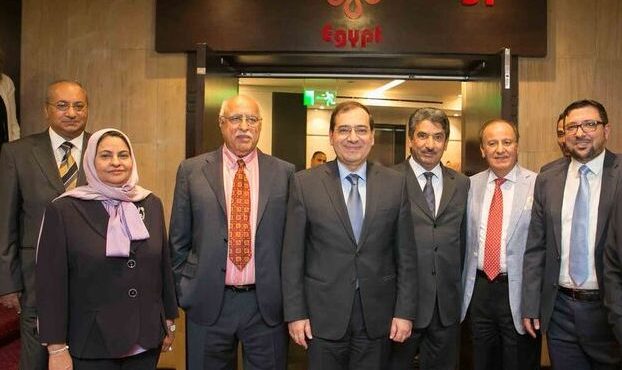 Kuwait Energy CEO, Eng. Sara Akbar, said the company plans to pump more investments in the development of oil exploration fields in Egypt during the coming period in addition to its overall investment portfolio in the country amounting to $1b in total, Egypt Oil & Gas reported.

The announcement came during the opening of Kuwait Energy’s new branch in Egypt in the presence of Tarek El Molla, Minister of Petroleum and Mineral Resources; Dr. Mansour Abu Khamseen, the company’s Chairman; and Salem Al-Zmannan, Kuwaiti Ambassador to Egypt.

El Molla said that opening a new branch for Kuwait Energy in Egypt confirms the company’s strong interest in expanding its investments in the country. He also reviewed the current partnership between the company and the Egyptian General Petroleum Corporation (EGPC) to search for oil and gas in Block 9 in Basra, Iraq.